Blog | Alphhainc
Home US Who is Stacey Plaskett? An Impeachment Manager Who Couldn’t Vote to Impeach 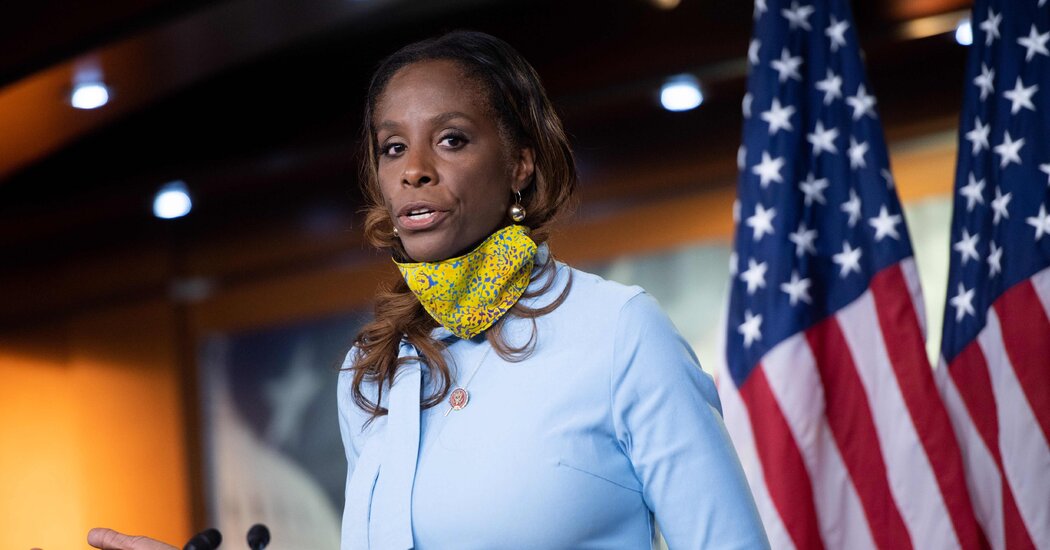 WASHINGTON — Delegate Stacey Plaskett of the Virgin Islands has limited privileges as a member of Congress because she represents a U.S. territory: She cannot cast votes on the House floor.

She could not vote to impeach President Trump, but now will be able to make a case against him in his Senate trial as an impeachment manager chosen by Speaker Nancy Pelosi.

On Wednesday on Twitter, she accused Mr. Trump of “conduct that foreseeably resulted in the imminent lawless actions of his supporters” when he incited a mob that assaulted the Capitol last week.

Born in Brooklyn to parents who hailed from the Virgin Islands, Ms. Plaskett graduated from Georgetown University with a degree in history and diplomacy and from American University’s Washington College of Law. She worked as an assistant district attorney in the Bronx, as counsel to the House ethics committee, and as a political appointee at the Justice Department under President George W. Bush, among other positions.

Ms. Plaskett moved to the Virgin Islands, where she worked in the private sector, before being elected in 2014 to represent the group of islands that lies southeast of Florida in the Caribbean Sea. During her career in Congress, Ms. Plaskett has prioritized economic development in the Caribbean. She is also a member of the Congressional Black Caucus.

In a 2019 letter to Ms. Pelosi in which Ms. Plaskett asked to be made a House impeachment manager in the first trial of Mr. Trump, she cited the weight the decision would carry for her constituents, who do not have full voting rights, as well as her years of experience working in public service and as a prosecutor.

“The party says that Black women are the base and our primary support, and there are five Black women in the House who are attorneys and only two of us are former prosecutors,” Ms. Plaskett said in the letter, according to BuzzFeed News.

Ms. Plaskett was not chosen the first time around. But Ms. Pelosi announced on Tuesday evening that Ms. Plaskett would help make the second case against Mr. Trump.