Blog | Alphhainc
Home Business The Paycheck Protection Program will open for most borrowers next week. 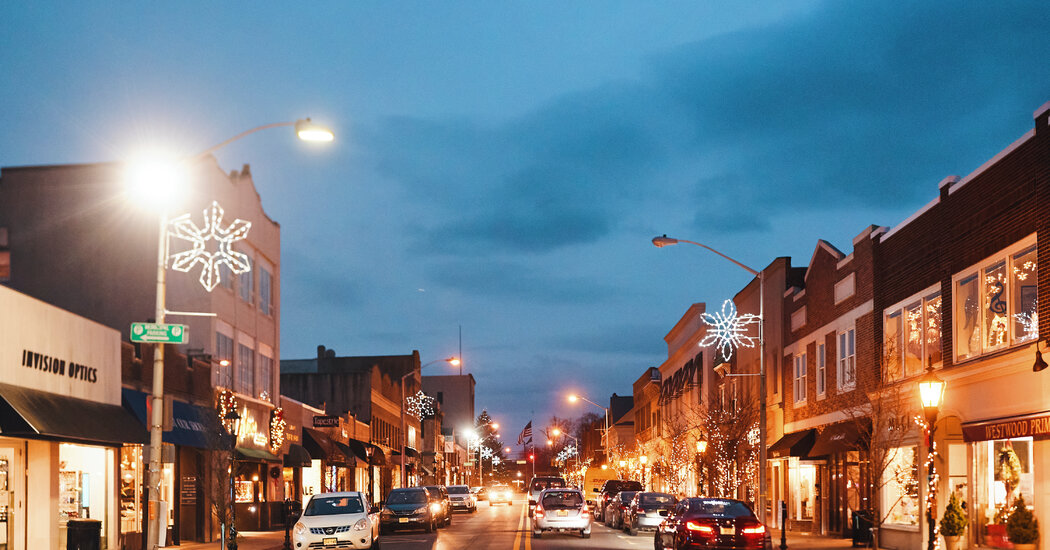 After giving small lenders a head start, the Paycheck Protection Program will open for all applicants on Tuesday, the Treasury Department said on Wednesday.

The stimulus package passed last month included $284 billion in funding to restart the small-business relief effort, which made $523 billion in loans last year to 5.2 million recipients. The new funding will be available both to first-time applicants and to some returning borrowers.

Borrowers seeking a second loan will need to demonstrate a 25 percent drop in gross receipts between comparable quarters in 2019 and 2020. Second loans will also be limited to companies with 300 or fewer workers, and the amounts will be capped at $2 million.

First- and second-time applicants can borrow up to 2.5 times their monthly payroll. (Those in the lodging and food service business who are seeking a second loan can borrow 3.5 times their payroll, a concession to the devastation those industries have faced.) The loans — which are made by banks but backed by the federal government — can be forgiven if borrowers spend least 60 percent of the money paying workers and use the rest on other allowable expenses.

Starting Tuesday, loans will be available from thousands of lenders, including national banks like Bank of America, JPMorgan Chase and Wells Fargo; most regional banks; and financial technology companies like PayPal.

Some smaller lenders have already gotten started. Community Development Financial Institutions, Minority Depository Institutions and Certified Development Companies — specially designated lenders that focus on underserved populations, including Black- and minority-owned businesses — were allowed to start taking loan applications this week. And on Friday, lenders with $1 billion or less in assets will be allowed to start submitting applications.

The Small Business Administration, which manages the program, has not said how many applications it has already received. Unlike the first round, when the agency approved loans instantaneously, approvals will now take at least a day because of new fraud safeguards the agency has adopted.

How a Historian Got Close, Maybe Too Close, to a Nazi Thief

How a Historian Got Close, Maybe Too Close, to a Nazi...

How a Historian Got Close, Maybe Too Close, to a Nazi...