Blog | Alphhainc
Home Business A Hong Kong internet provider confirms it censored a website under the... 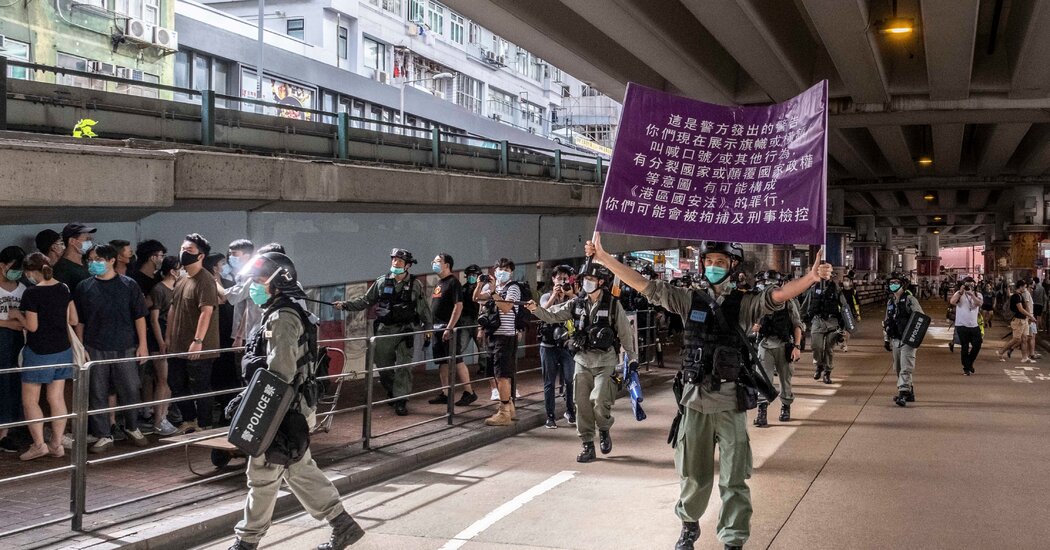 Hong Kong Broadband Network said in a statement on Thursday that it had taken steps to block access to a website that featured the personal information of police officers, the first full website censorship under Hong Kong’s expansive national security law.

The site, which featured personal information about the police and pro-establishment figures in the Chinese city, first faced partial blocks in Hong Kong on Jan. 6. A technical analysis by The New York Times showed the territory’s internet service providers appeared to be interfering with access to the site.

Hong Kong Broadband, one of the city’s largest internet service providers, said it cut access to the site on Jan. 13 “in compliance with the requirement issued under the national security law.”

In the past, Hong Kong’s government had a separate process, which included issuing court orders, to go after content deemed illegal online. But the purge of the website happened without any warning or official legal notification, according to Naomi Chan, the 18-year-old high-school student who created the site.

The disruption raises the prospect that Hong Kong, long a bastion of internet freedom on the border with China’s closely censored internet, could fall under the shadow of the mainland’s Great Firewall, which blocks foreign internet sites like Google and Facebook.

Since the national security law was put in place over the summer, the police have turned to harsh digital investigative tactics reminiscent of those used by security forces in China, including hanging cameras outside the doors of politicians and forcing arrestees to give them access to smartphones.

The law was prompted by sometimes violent antigovernment protests in 2019, which alarmed Communist Party leaders in Beijing. The Chinese government has since used the law to tighten its grip on the former British colony, which operates under its own laws and has long enjoyed some degree of autonomy, including freedom of speech.