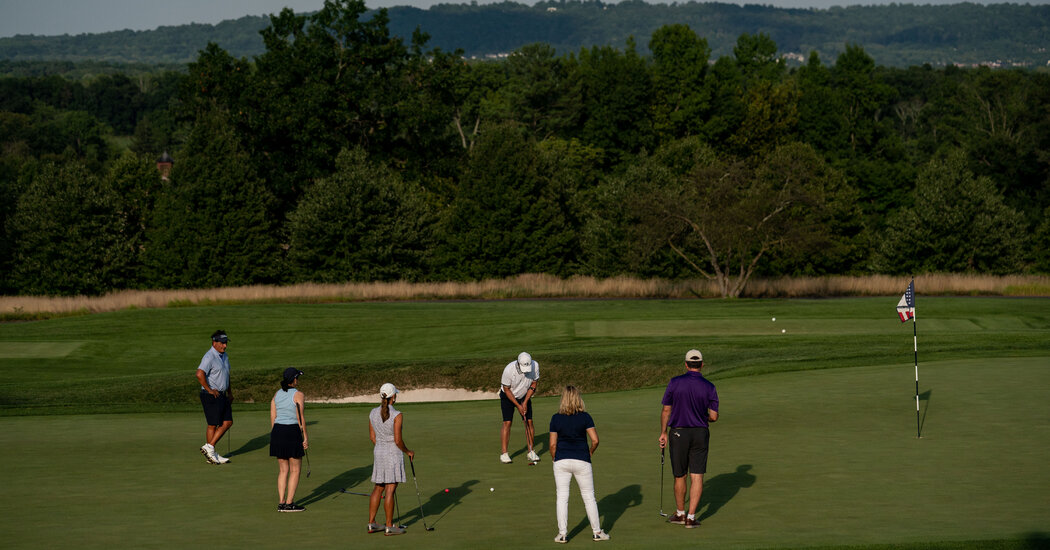 The mob attack on Congress last week by President Trump’s supporters has spurred the most substantial challenge for the Trump Organization to date, a reckoning by businesses and institutions that are distancing themselves from the president on a grand scale.

Mr. Trump’s brand, premised on gold-plated luxury and a super-affluent clientele, may not fully recover from the fallout, hospitality analysts say and some people close to the business acknowledge.

The fallout began on Thursday, when the e-commerce provider Shopify said it had terminated online stores affiliated with the president. On Sunday, the P.G.A. of America announced it would strip Mr. Trump’s New Jersey golf club of a major tournament.

Mr. Trump was said to be “gutted” by the P.G.A. decision, according to a person close to the White House, as he had worked personally for years to push the tournament executives to hold events at his courses.

Deutsche Bank, which has been Mr. Trump’s primary lender for two decades, has decided not to do business with Mr. Trump or his company in the future, according to a person familiar with the bank’s thinking. Mr. Trump owes Deutsche Bank more than $300 million, which is due in the next few years.

Another longtime financial partner of the Trumps, Signature Bank, also is cutting ties. The bank — which helped Mr. Trump finance his Florida golf course and where Ivanka Trump, the president’s daughter, was once a board member — issued a statement calling on Mr. Trump to resign as president “in the best interests of our nation and the American people.”

The Trump Organization had already been facing considerable financial challenges. And with more than $300 million in debt coming due in the next few years that the president has personally guaranteed, there had been some urgency for the company to line up new deals.