Blog | Alphhainc
Home Health Why Are We So Afraid of Fevers? 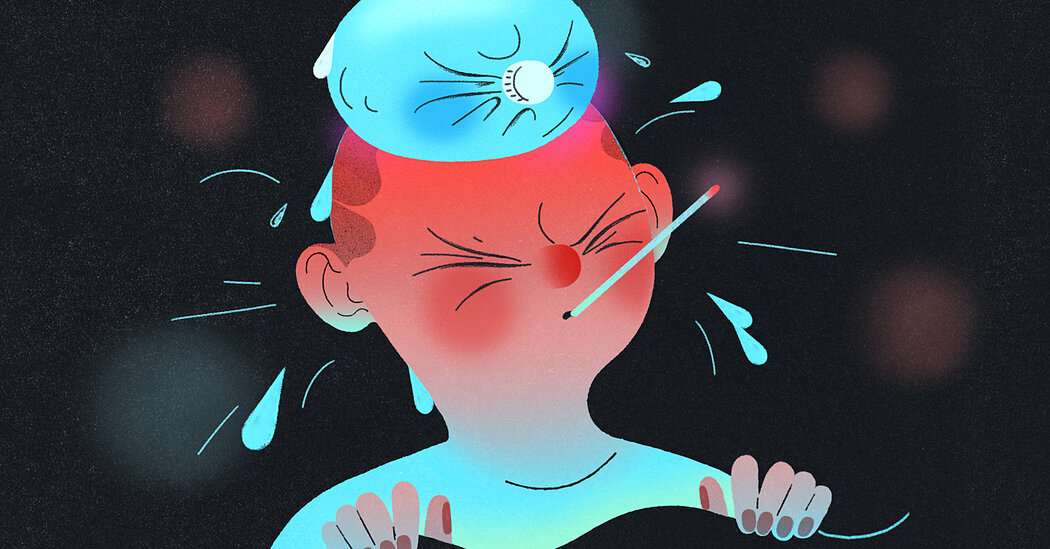 So why are we so hellbent on suppressing fevers? Fear is one reason, said Dr. Gordon, the Brooklyn pediatrician, who said frantic parents often call in the middle of the night when a child’s fever spikes. She suggested that doctors warn parents ahead of time to expect a nighttime rise in a child’s fever and explain that high fevers from an infection are not damaging.

“The body has a built-in thermostat — the hypothalamus — that keeps temperatures from getting high enough to cause damage,” she said, and febrile seizures (brief convulsions, shaking and perhaps loss of consciousness that affect some young children) result from how fast temperatures rise, not how high they get. In a genetically susceptible child, a seizure can occur when the temperature rises quickly even at low temperatures, say, from 99 to 100.8.

“Febrile seizures are creepy and terrifying for parents to watch, but they don’t cause any damage,” Dr. Gordon said. She added, however, that fever is worrisome in very young babies who have immature immune systems and haven’t yet been vaccinated against serious diseases.

Even knowing the infection-fighting benefits of fever, Dr. Gordon said she would still recommend medication to lower a fever if a child, especially a nonverbal child, is very miserable and perhaps unable to sleep or eat.

Adults are generally advised to seek medical help if their fever rises above 103 degrees.

An important caveat about high fevers: Unlike fevers resulting from an infection, there is no natural shut-off for environmentally induced fevers, such as might occur if a child is shut in a hot car or an overdressed athlete overexercises on a hot day, which can result in fatal heat stroke.

To assure a reliable reading, the temperature of newborns should be taken with a rectal thermometer, Dr. Gordon said. But for older children with a fever, the exact number of degrees doesn’t really matter unless they’ve not been immunized, she said.