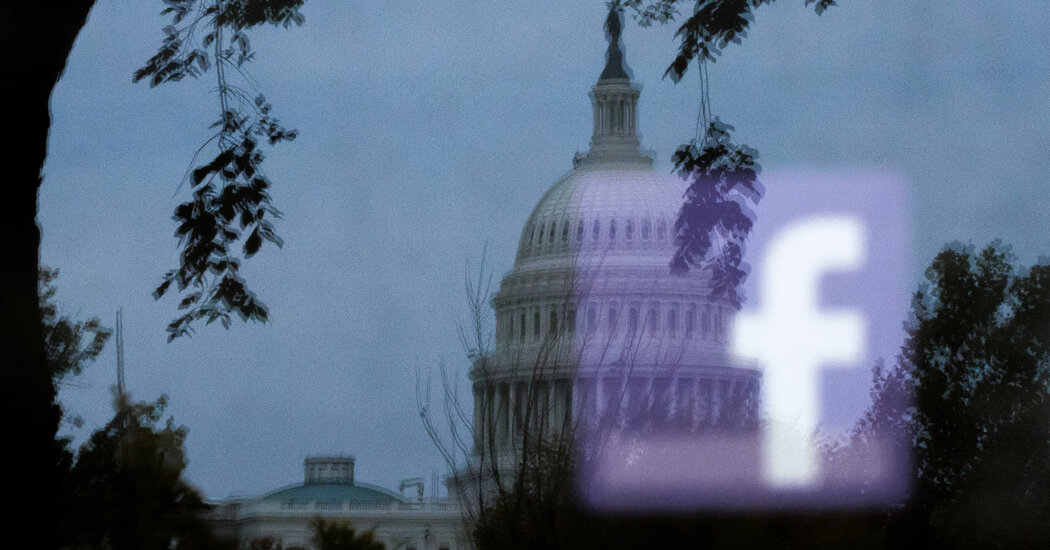 In 2017, both Lehigh and Wagner considered revoking the degrees given to Mr. Trump, but declined to do so, after Mr. Trump said there were “very fine people on both sides” who violently clashed in Charlottesville, Va., over the efforts to remove a statue of Robert E. Lee.

In December 2015, as Mr. Trump campaigned for the presidency, Robert Gordon University in Britain announced it had revoked the honorary degree it awarded to Mr. Trump just five years earlier. During the campaign, a university spokesman said, Mr. Trump had made “a number of statements that are wholly incompatible with the ethos and values of the university.”

Four years after his leadership as New York City mayor during the 2001 terrorist attacks, Middlebury College in Vermont invited Rudolph Giuliani to give a commencement speech and receive an honorary Doctor of Laws degree.

On Sunday, Laurie L. Patton, president of the college, said it had initiated the process to consider revoking that degree because of Mr. Giuliani’s role in “fomenting the violent uprising against our nation’s Capitol building,” which Ms. Patton called “an insurrection against democracy itself.”

The newspaper, citing people familiar with the matter, said the e-commerce company had cited violations of its user policy, which bars users from promoting violence on its platform.

Under the terms of that policy, Stripe users must agree not to accept payments for “high risk” activities, including for any business or organization that “engages in, encourages, promotes or celebrates unlawful violence or physical harm to persons or property.”