Blog | Alphhainc
Home US Woman who was shot inside the Capitol is identified as an Air... 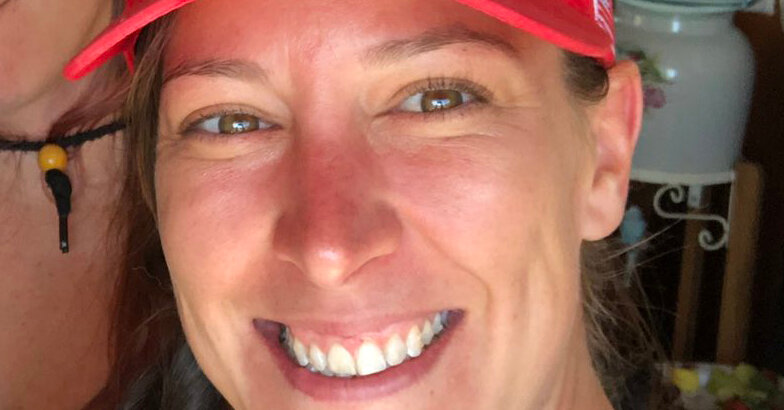 The chief of the U.S. Capitol Police confirmed on Thursday that an officer had shot and killed a woman inside the Capitol after the building was breached by President Trump’s supporters. He identified the woman as Ashli Babbitt, a former member of the Air Force.

Ms. Babbitt, 35, had been assigned to security units that police Air Force bases, according to military publications. A 2014 article said she had deployed seven times in eight years and achieved the rank of senior airman.

Chief Steven A. Sund of the Capitol Police said the attack on the Capitol “was unlike any I have experienced in my 30 years in law enforcement,” and he defended the actions of the officers as “heroic,” despite widespread criticism over how easily they were overrun by the mob of Trump supporters.

Chief Sund said an officer had shot Ms. Babbitt as the people who had overrun the Capitol “were forcing their way” to a part of the building where members of Congress were sheltering. A spokesman for the Metropolitan Police Department, the local police in Washington, had said on Wednesday that the officer who shot Ms. Babbitt was a plainclothes Capitol Police officer.

In a pair of videos that appeared to capture the shooting, a woman who has a Make America Great Again flag draped around her can be seen stepping up to a ledge next to a door to the Speaker’s Lobby, a long hallway with portraits of former speakers of the House. As soon as she steps up to the ledge next to the door, a loud bang can be heard, and she falls to the ground. As people call for help, she begins to bleed around her mouth and neck.

Chief Sund said his agency had placed the officer who shot Ms. Babbitt on administrative leave and that the officer’s police powers had been suspended. He did not identify the officer.