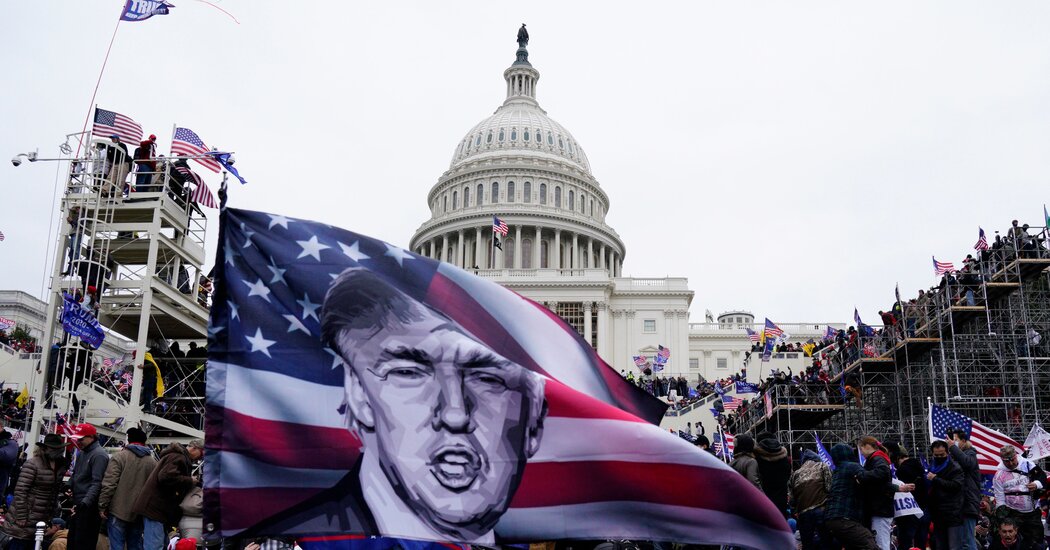 In what could be interpreted as an attempt to stoke the flames of a Capitol mob which has begun to disperse, President Trump sent a tweet at around 6 p.m. in which he reiterated the false claim that the election was stolen and encouraged his supporters to “remember this day” going forward.

“These are the things and events that happen when a sacred landslide election victory is so unceremoniously & viciously stripped away from great patriots who have been badly & unfairly treated for so long,” he tweeted. “Go home with love & in peace. Remember this day forever!”

Mr. Trump also posted a video in which he repeated his baseless claims of widespread election fraud on Twitter, Facebook and YouTube. All three social media sites removed the video.