Blog | Alphhainc
Home US Trump has so far declined to ask his ambassadors to resign, a... 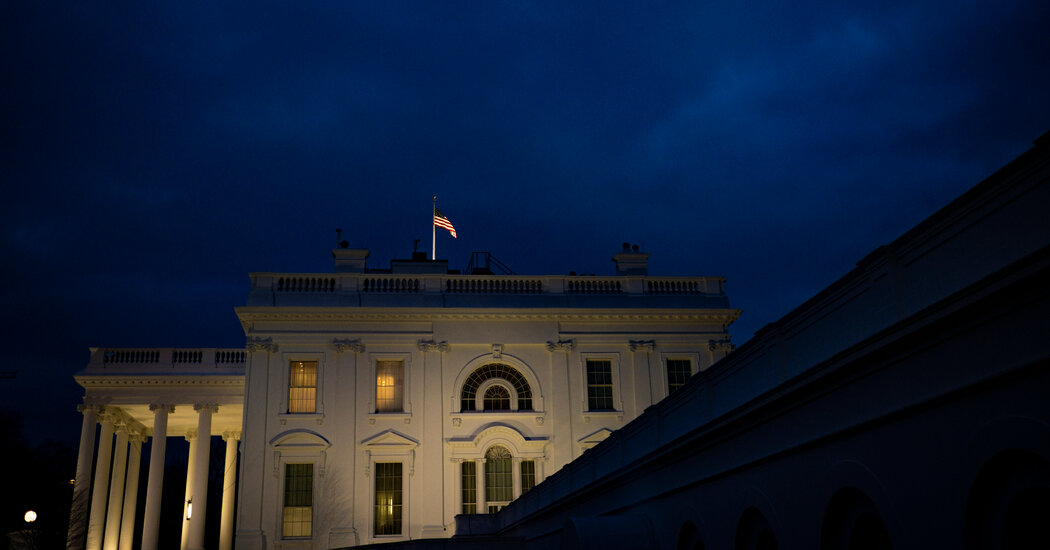 WASHINGTON — The White House has so far declined to ask for the resignations of its ambassadors and other political appointees, potentially delaying a turnover of the government’s most senior officials and risking more chaos across the federal work force in President Trump’s final days in office.

Mr. Trump’s refusal to issue an order for those letters of resignation — which has been a routine proceeding in past administrations — is another snub of presidential decorum that broadcasts the depths of division inside the United States, even as Mr. Trump promised early Thursday to ensure an “orderly transition” to the administration of President-elect Joseph R. Biden Jr. after an assault by Trump supporters on the Capitol.

The White House did not respond on Thursday morning to the latest of several requests for comment about when it would formally call for resignations.

The delay has irritated some foreign allies who want to plan for Mr. Biden’s policies but are awaiting the departure of Mr. Trump’s ambassadors so that career diplomats at American embassies are not put in the position of being insubordinate to their bosses. More broadly, without a clear directive to leave, officials said, some political appointees may burrow into the federal bureaucracy until Mr. Biden forces them out.

“There’s been no memo sent to anybody,” said Christopher R. Hill, who was an ambassador to four countries under Presidents Bill Clinton, George W. Bush and Barack Obama and also served as an assistant secretary of state to Mr. Bush. “And so a number of ambassadors are saying, ‘Hey, I’ll just stay until I’m informed otherwise.’”

Mr. Hill predicted, though, that the delay would not dramatically undercut national security or foreign policy.

For more than 30 years, since at least the end of the Reagan administration, outgoing presidents have requested the resignations of political appointees, who account for about 4,000 of the federal government’s 2.1 million employees. Their timely departure helps prevent a personnel bottleneck immediately after the inauguration that would occur if departing employees were still being processed just as new appointees were coming in.