Blog | Alphhainc
Home Health How to Get Someone to Apologize 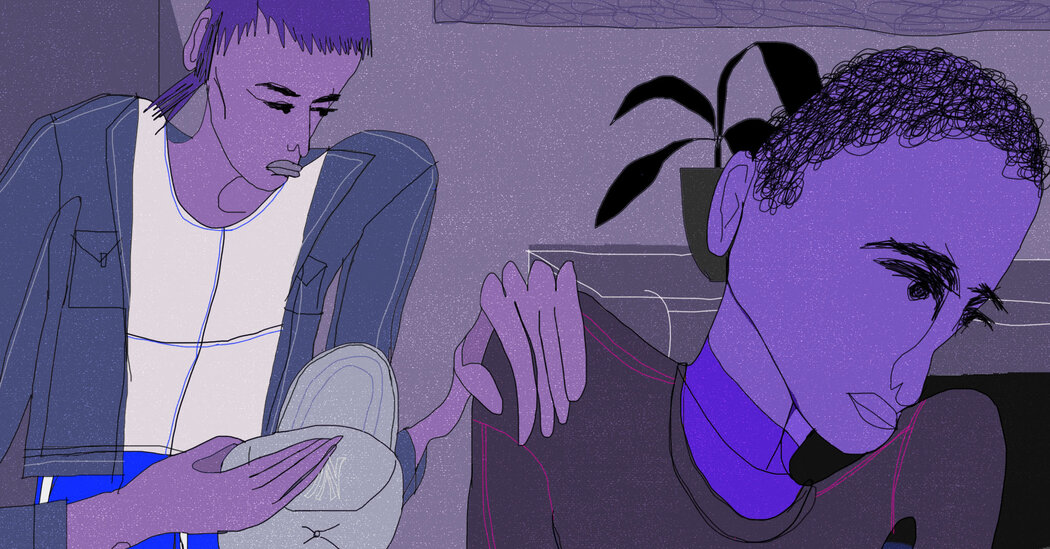 See if kind actions can substitute for words

Emillio Mesa, a San Francisco events planner, always harbored resentment that his mother had left him with his grandparents in the Dominican Republic for six years when he was a child. Though he joined her in New York, she never really explained what happened or apologized for leaving him. He kept his distance. Decades later, after he was beaten up in a robbery, he moved back into his mother’s Bronx house, where she took care of him for six months. He decided to allow the love she showed him as an adult to make up for her early absence and lack of explanation, and they were able to get close again.

Kenan Trebincevic, a Muslim Bosnian war survivor, was dismayed that the Serbian government never issued an official apology for its genocide against his people during the Balkan War. Chronicling the atrocities he witnessed, he wrote the apology he felt he deserved and published it. A few Serbs his age contacted him to express their remorse. Becoming a spokesman for a younger generation of Bosnians was how he met his Sarajevan wife. By confronting people from his past, he found his future.

Gary Weinstein, a Michigan jeweler, forgave the drunken driver who killed his wife and children, reading a statement aloud in court. When Mr. Weinstein arranged to meet him in prison, the driver expressed his deep remorse. That helped Mr. Weinstein move on. He became a spokesman for forgiveness, which was empowering.

Rabbi Joseph Krakoff asked an estranged father to recite this prayer with his daughter on his deathbed: “You are forgiven. I forgive you. Please forgive me. I love you.” The father told his child, “I still don’t think I did anything wrong, but I’ll say the prayer because the rabbi says it’s a better way to leave the world.” Even the begrudging words helped her. Religious leaders or therapists may be able to intervene on your behalf.

In the case of my estrangement from my mentor, he was upset that I had let mutual acquaintances know what had happened, because it threatened his reputation. When he eventually wanted to get together to talk about it, I asked “Are you doing this to make me shut up?” He said, “Yes! Shut up already!” half-jokingly — or maybe not. I didn’t necessarily care what his motives were — I wanted him to acknowledge he’d been wrong, which he did. Seeing the negative reactions of others in the community spurred him to wake up and reach out to discuss it.

Try to view the offense as a mystery

Drawing on the Hindu outlook he grew up with, Dr. Thakkar suggested searching for a larger view of your falling out. He shared a metaphor: “A commuter was enraged when a woman in an SUV stopped abruptly to get something in the back seat, almost causing an accident. He didn’t know the driver’s infant was choking. Similarly, there is something you don’t know about your mentor’s life that will shed light on his insensitive actions.”

It turned out that something tragic had happened to my mentor’s family. “I’m so sorry, I had no idea,” I wound up telling him, apologizing profusely myself.

Susan Shapiro, a writing professor at The New School, is the author of “The Byline Bible” and the new book “The Forgiveness Tour: How to Find The Perfect Apology.”

China Sends Warplanes to Taiwan Strait in a Show of Force...