Blog | Alphhainc
Home US House Democrats are starting an investigation into how a mob breached the... 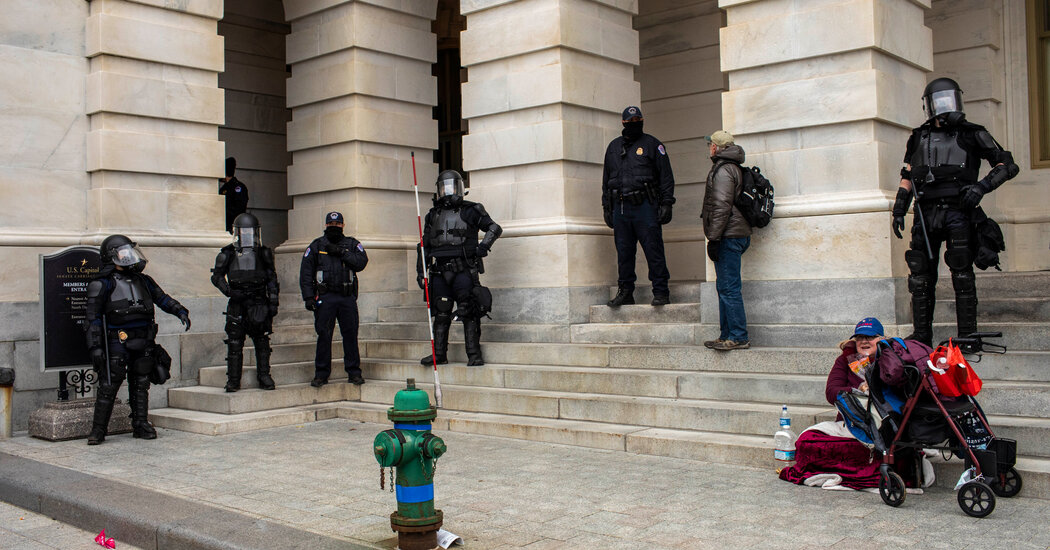 House Democrats on Thursday announced the start of a “robust” investigation into the law enforcement breakdown that allowed a violent mob of Trump supporters to storm the Capitol as lawmakers were formalizing the victory of President-elect Joseph R. Biden Jr.

“It is obvious that there was a severe systemic failure in securing the building’s perimeter and in the response once the building was breached,” Representatives Rosa DeLauro, Democrat of Connecticut and chairwoman of the Appropriations Committee, and Tim Ryan, Democrat of Ohio, said in a statement.

While they stressed that the responsibility for the violence rested with President Trump and his supporters, they said “the breach of the Capitol raises serious questions about what law enforcement did and what they should have done differently.”

The Appropriations Committee funded the Capitol Police at more than $515 million for the 2021 fiscal year, which began on Oct. 1. That is similar to what Baltimore spends on policing and more than Detroit and Atlanta spend on law enforcement.

Mr. Ryan is chairman of an appropriations subcommittee that has jurisdiction over the budget for the Capitol Police. That subcommittee will lead the investigation, which he said would include “hearings to directly question key leaders about what went wrong.”

“To ensure the safety of those who work and visit here, we must get to the bottom of these breakdowns and prevent them from ever happening again,” the Democrats wrote.