Blog | Alphhainc
Home US Business leaders condemned the violence on Capitol Hill: ‘This is sedition.’ 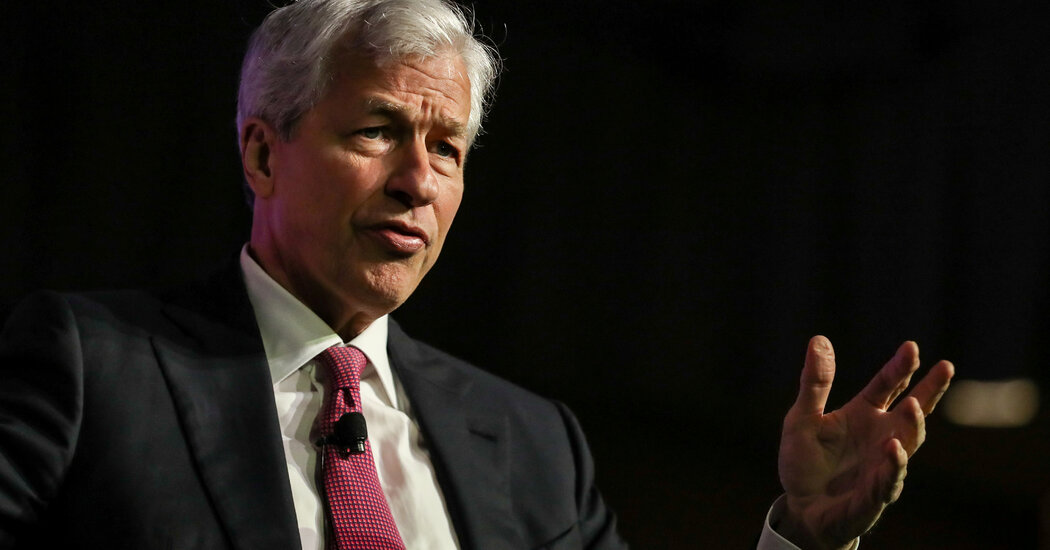 Business groups and leaders of large corporations condemned the violence on Capitol Hill on Wednesday that disrupted efforts to certify the election of President-elect Joseph R. Biden Jr..

Hours after supporters of President Trump forced lawmakers from the floors of the Senate and House of Representatives, the Business Roundtable, a group of chief executives from some of the nation’s largest companies, called on the president and other officials to “put an end to the chaos and facilitate the peaceful transition of power.”

“The chaos unfolding in the nation’s capital is the result of unlawful efforts to overturn the legitimate results of a democratic election,” the organization posted on Twitter.

The National Association of Manufacturers, one of the country’s largest lobbying groups, suggested that Vice President Mike Pence should consider invoking a provision of the 25th Amendment that allows members of the president’s cabinet to temporarily remove him from power.

“Anyone indulging conspiracy theories to raise campaign dollars is complicit,” the association said. “Vice President Pence, who was evacuated from the Capitol, should seriously consider working with the cabinet to invoke the 25th Amendment to preserve democracy.”

“This is sedition,” the group said of the actions of the mob, and said Mr. Trump had incited the violence.

The research group High Frequency Economics suspended regular publication of its research notes for the first time since the Sept. 11, 2001, attacks.

Many business leaders spoke out individually, though many avoided calling out the president and other politicians by name. “I strongly condemn the violence in our nation’s capital,” Jamie Dimon, the chief executive of JPMorgan Chase, said in a statement on Wednesday afternoon.