Blog | Alphhainc
Home US You Think This Is Chaos? The Election of 1876 Was Worse. 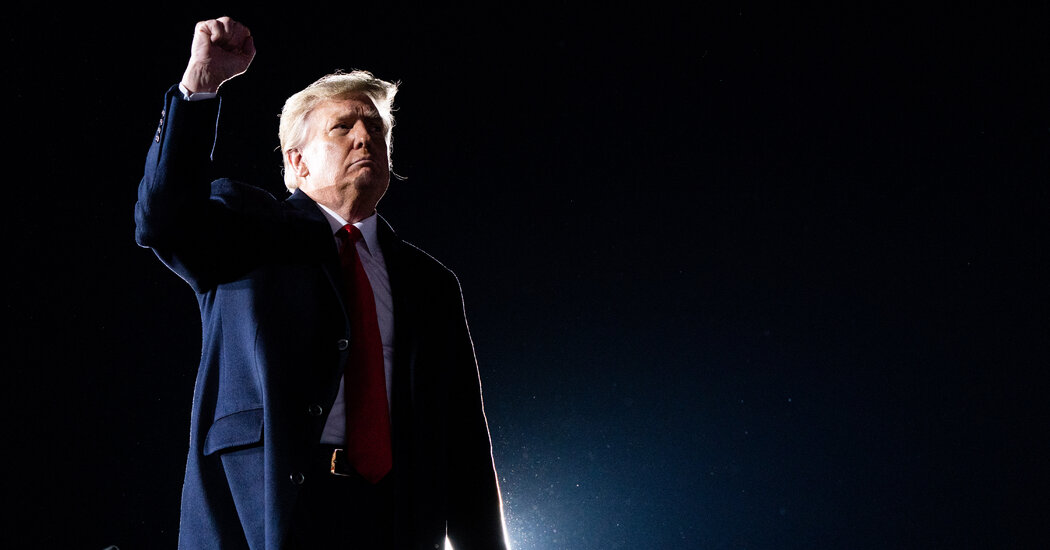 Other elections were challenged without intervention by Congress. Some Republicans suspected that John F. Kennedy’s victory in 1960 was based on fraud and filed lawsuits, but Richard M. Nixon disavowed the effort. George W. Bush won the presidency over Al Gore in 2000 only after a five-week recount battle was decided by the Supreme Court. Four years later, some Democrats objected to electors for Mr. Bush’s re-election when Congress tallied the votes, but the move was fruitless and disclaimed by the losing candidate, John F. Kerry.

The fireworks of 1876, however, were like none other and not just because it was the country’s centennial. Then as now, the election dispute had its roots in a major cleavage in American society. Barely a decade after the end of the Civil War, the country remained fractured by geography, economics, class and especially race.

The party that ended slavery won the presidency in the short term that year, but the white supremacists got what they wanted in the long term by agreeing to accept defeat in exchange for the end of Reconstruction, ultimately ushering in 90 years of legalized segregation and oppression of newly freed Blacks in the south.

The contest pitted two northern governors whose fate would be decided by southern states. Hayes, the Republican, had served as a Union general in the Civil War. He fought at Antietam and was wounded four times over the course of the conflict. A two-term congressman and three-term governor of Ohio, he was a restrained figure, “a magic lantern image without even a surface to be displayed upon,” in the biting words of Ambrose Bierce, the famed soldier-turned-writer of the era.

Tilden, the Democrat, was a lawyer and crusading reformer in New York who helped bring down Tammany Hall’s Boss Tweed and parlayed that into the governorship. With a drooping left eyelid, he “looked like a man in desperate need of a good night’s sleep,” as Roy Morris Jr. put it in “Fraud of the Century,” his 2003 account of the election dispute.

The election was replete with intimidation, fraud and efforts to suppress the Black vote. In Florida, where Republicans were divided among themselves, Democrats intimidated Black voters and others by having landlords, shopkeepers, doctors and lawyers charge a 25 percent surtax on anyone suspected of voting Republican. The state-owned railroad fired employees who attended Democratic rallies. And votes were said to be for sale at $5 each.