Blog | Alphhainc
Home World With the virus subdued, China enjoys its own kind of freedom. 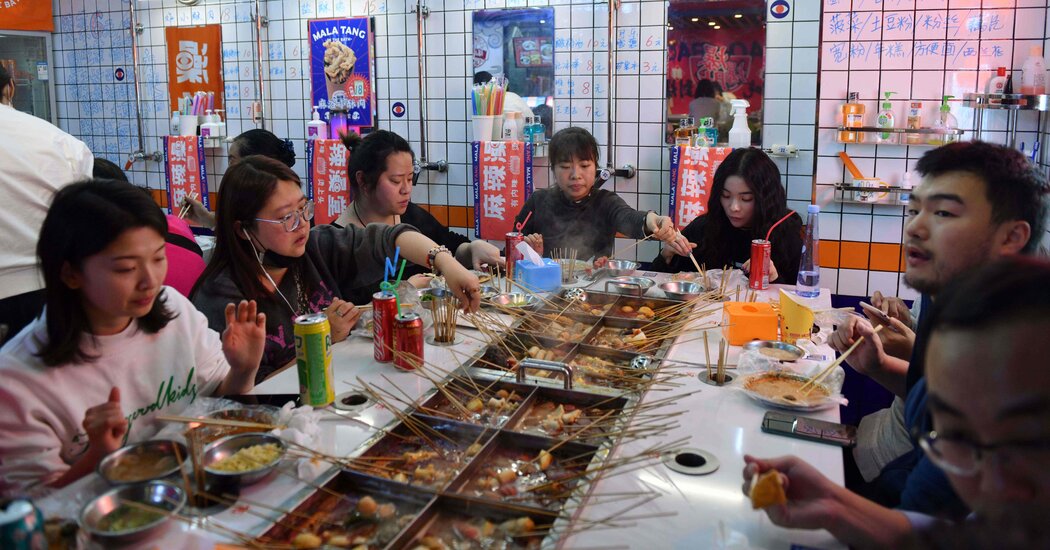 While many countries are still reeling from Covid-19, China — where the pandemic originated — has become one of the safest places in the world. The country reported fewer than 100,000 infections for all of 2020. The United States has been reporting more than that every day since early November.

China resembles what “normal” was like in the pre-pandemic world. Restaurants are packed. Hotels are full. Long lines form outside luxury stores. Instead of Zoom calls, people are meeting face to face to talk business or celebrate the new year.

The country will be the only major economy to have grown this past year. While such forecasts are often more art than science, one outfit is predicting that the Chinese economy will surpass that of the United States in 2028 — five years earlier than previously expected.

Citizens of China don’t have freedom of speech, freedom of worship or freedom from fear — three of the four freedoms articulated by President Franklin D. Roosevelt — but they are able to move around and lead a normal day-to-day life. In a pandemic year, many of the world’s people would envy that.

But China’s freedom of movement comes at the expense of nearly every other kind. The country is roughly the most surveilled in the world. The government took extreme social-control measures at the beginning of the outbreak to keep people apart — approaches that are beyond the reach of democratic governments.

“There are actually a lot of parallels between how the Chinese government treats a virus and how they treat other problems,” said Howard Chao, a retired lawyer in California who invests in start-ups on both sides of the Pacific.

“It’s kind of a one-size-fits-all approach: Just completely take care of the problem,” he said. “So when it comes to a virus, maybe that’s not too bad a thing. When it comes to certain other problems, maybe not such a good thing.”