Blog | Alphhainc
Home US What to expect when Congress meets to certify Biden’s victory. 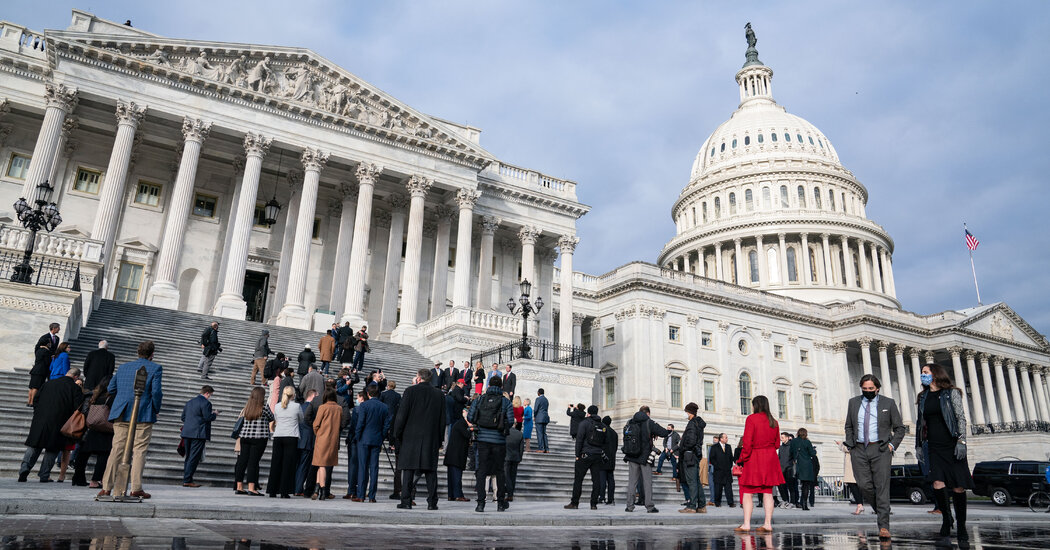 On Wednesday, Congress will hold a joint session to record the votes of the Electoral College and confirm the victory of President-elect Joseph R. Biden Jr. The process is normally a perfunctory one, but this time, a number of Republican lawmakers plan to object to the votes of some electors. Here’s how the session will proceed.

The Republicans’ effort, based on spurious allegations of massive voter fraud that have already been rejected in nearly 60 legal cases, is all but certain to fail.

Election results have already been certified in all 50 states, and the Democratic majority in the House virtually guarantees that Mr. Biden’s victory will be confirmed on Wednesday. However, the objections planned for Wednesday, based on claims that lack evidence, underscore an era of bare-knuckle politicization that threatens to crack the foundations of even the most routine government proceedings.