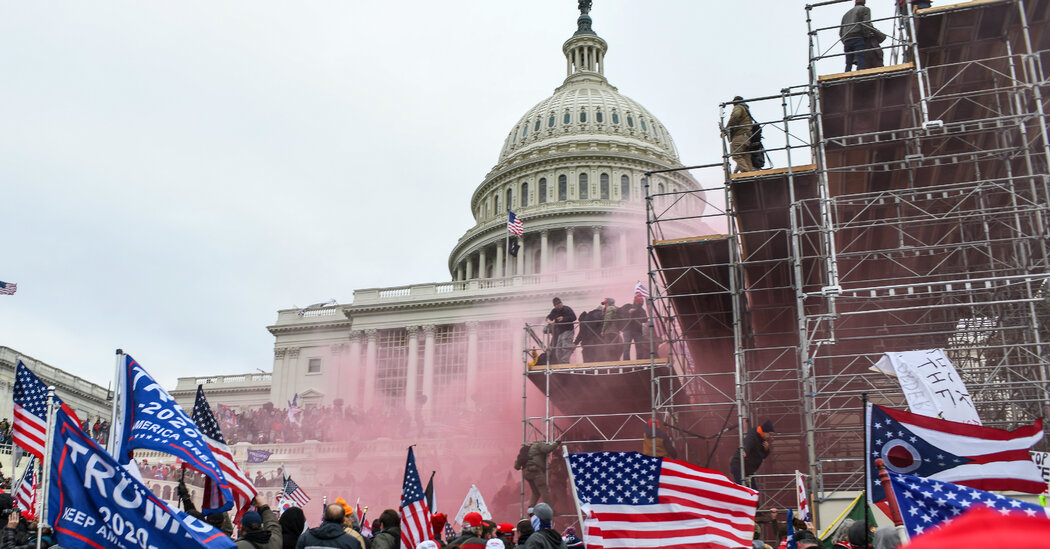 The Army is activating the entire District of Columbia National Guard — 1,100 troops — in response to a request from Mayor Muriel Bowser of Washington, an Army official said on Wednesday.

The troops are being sent to the D.C. Armory and will be deployed to the Capitol and to other points around Washington, the official said.

In a statement, Jonathan Hoffman, the chief Pentagon spokesman, said the Guard had been mobilized and the response would be led by the Justice Department. The decision by Army Secretary Ryan McCarthy and Christopher C. Miller, the acting defense secretary, came as the protesters breached the Capitol.

Mr. Hoffman noted that the troops were deploying in “support” of federal law enforcement in the district, reflecting Defense officials’ reluctance to deploy military troops at the Capitol. Defense officials want the authorities in Washington to use the local police and other law enforcement agencies to confront the protestors at the Capitol, with the National Guard troops in support, but not in the lead, to avoid the specter of a military battling election protests. But the tense standoff at the Capitol, and the breach by Trump supporters, led to the decision, officials said.