Blog | Alphhainc
Home Business OPEC, with Russia, reaches a deal to cut production, and the price... 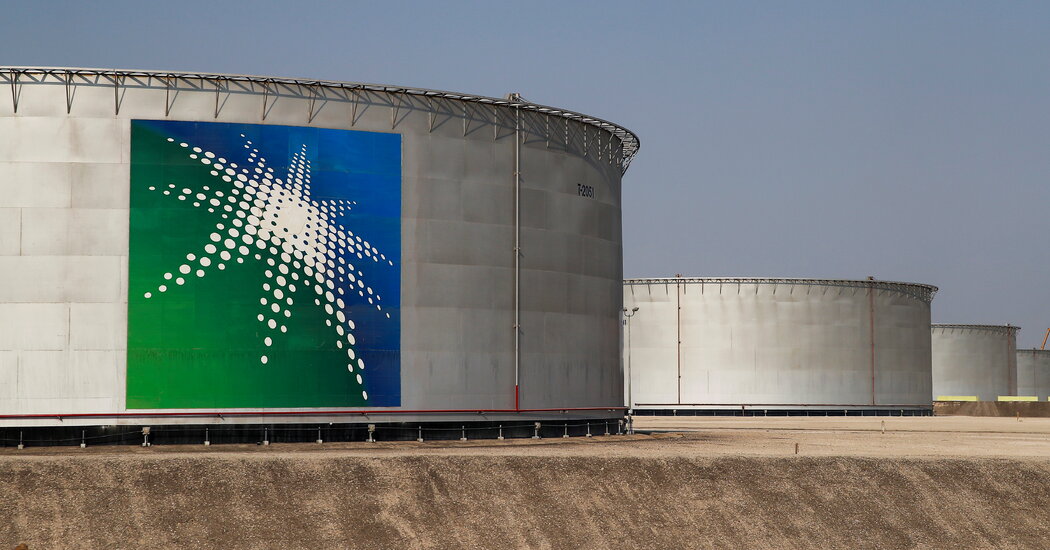 OPEC, Russia and other oil producers reached an agreement on Tuesday that includes a commitment by Saudi Arabia to reduce its oil production by one million barrels a day in February and March — a cut of more than 10 percent from its daily target in January — while Russia and Kazakhstan won relatively modest increases.

The overall effect will be a reduction in oil production, a move that pushed prices up to levels not seen since February.

Traders, who had worried that the group might agree to an increase, pushed prices up more than 4 percent for the day. Brent crude crossed over $53 a barrel, and West Texas Intermediate exceeded $50 a barrel.

Essentially, Saudi Arabia and Russia, the two major producers in the OPEC Plus group, appear to have agreed to disagree. Russian officials wanted an increase in production, arguing that a cut by OPEC and its allies would risk losing market share to shale oil producers in the United States. The Saudis urged caution, with the pandemic still far from under control.

Unable to come to an agreement on Monday, the big producers reached a compromise on Tuesday. Saudi Arabia and Russia had been moving in lock step, with identical production quotas, since last spring’s price war, when the Saudis unexpectedly raised production, forcing prices to plummet.

“Instead of letting everything fall apart, the Saudis let the Russians have what they want,” said Bhushan Bahree, an executive director at IHS Markit, a research firm.

“This was a homegrown idea,” said Prince Abdulaziz bin Salman, the Saudi oil minister, said during a news conference after the meeting. The prince, who led the meeting, said Saudi Arabia was making a gesture of “good will.”

OPEC released a statement after the meeting, noting the “shocking impact of the Covid-19 pandemic on the world economy and markets.”

“Rising infections, the return of stricter lockdown measures and growing uncertainties have resulted in a more fragile economic recovery that is expected to carry over into 2021,” it said.