Blog | Alphhainc
Home US Cleta Mitchell, a lawyer who was on Trump’s Georgia call, has quietly... 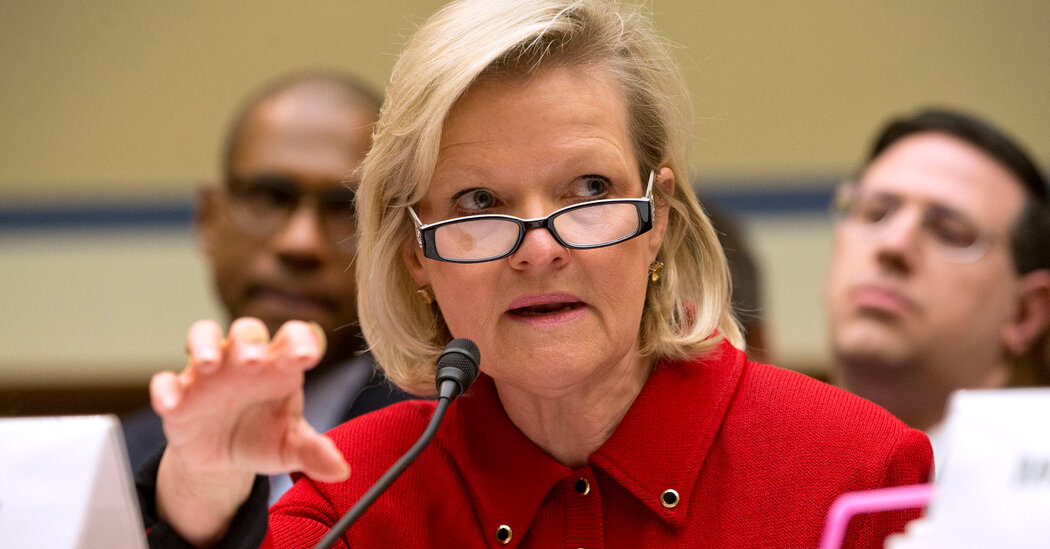 As President Trump has sought to overturn the election results, his personal lawyers paraded themselves before television hosts, state elections officials and anyone else willing to entertain their baseless claims of voter fraud.

But behind the scenes, a longtime conservative lawyer named Cleta Mitchell quietly helped. Her work for Mr. Trump drew widespread attention for the first time over the weekend, when a recording was released of an hourlong call in which Mr. Trump threatened Georgia elections officials with “a criminal offense” if they failed to “find” enough votes to change the state’s presidential results.

On the call, Ms. Mitchell repeatedly jumped in to help Mr. Trump, showing an intimate level of involvement in his efforts as they both made baseless claims about the election and pressed Georgia officials to hand over election data.

Ms. Mitchell is a partner at the law firm Foley & Lardner, which has over 1,000 lawyers and represents large corporations such as CVS Pharmacy. Her presence on the call stood out because Mr. Trump has struggled to attract high-profile lawyers to aid his attempts to overturn the election.

In the day after the audio emerged, Foley & Lardner sought to distance itself from Ms. Mitchell, saying in a statement on Monday that its lawyers were expected to refrain from representing or advising anyone in the election. The firm said it was examining Ms. Mitchell’s role on Mr. Trump’s legal team.

Ms. Mitchell, 70, has maintained a public profile supporting candidates and causes, earning a reputation as a firebrand. She was a leading critic of the I.R.S.’s treatment of nonprofit groups associated with the Tea Party movement during the Obama administration and of state and local coronavirus restrictions that religious groups opposed last year.

During the Trump administration, Ms. Mitchell has also represented the nonprofit of the president’s former chief strategist Stephen K. Bannon, which has been scrutinized by federal prosecutors in Manhattan as part of a broad investigation into whether Mr. Bannon defrauded donors.

At one point in the call over the weekend, Mr. Trump brought up a baseless claim about ballots from Atlanta that were for President-elect Joseph R. Biden Jr.

“Does anybody know about it?” Mr. Trump asked.

“I know about it, but —” Ms. Mitchell said before she was interrupted by the president.