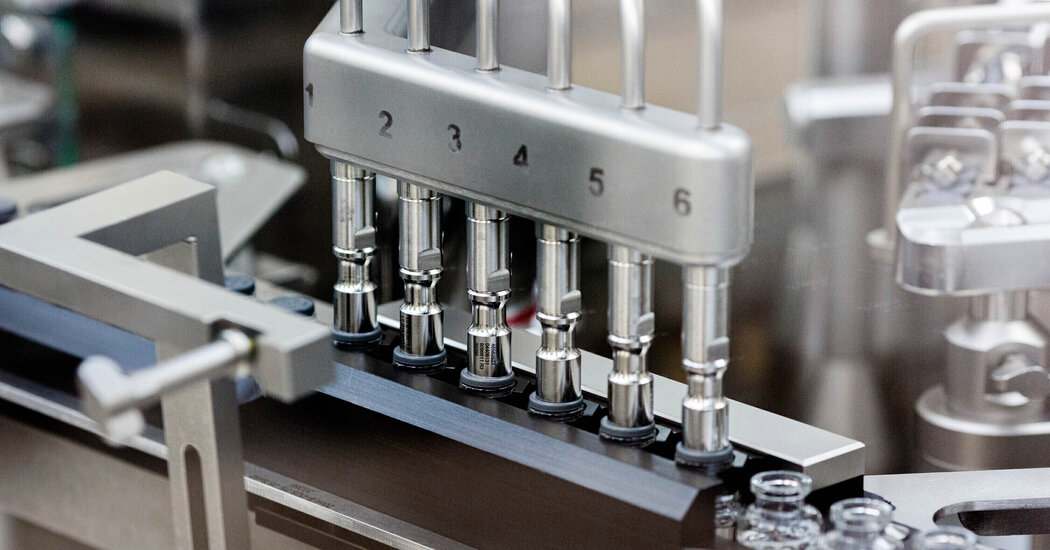 The World Health Organization on Thursday recommended against using the antiviral remdesivir, a drug that had generated intense interest as a treatment for Covid-19.

An expert panel “concluded that remdesivir has no meaningful effect on mortality or on other important outcomes for patients, such as the need for mechanical ventilation or time to clinical improvement,” the W.H.O. announced. The panel published its review in the journal The BMJ. The report did not rule out the use of the drug altogether as a Covid treatment, but said evidence was lacking to recommend its use.

Gilead Sciences, manufacturer of remdesivir, whose trade name is Veklury, said in a statement that its drug “is recognized as a standard of care for the treatment of hospitalized patients with Covid-19 in guidelines from numerous credible national organizations, including the U.S. National Institutes of Health and Infectious Diseases Society of America, Japan, U.K., and Germany.” It added that there are “multiple randomized, controlled studies published in peer-reviewed journals that demonstrate the clinical benefits of Veklury.”

The potential utility of remdesivir had been the subject of debate and skepticism for months, and especially in recent weeks, after the Food and Drug Administration approved it as the first treatment for Covid-19 in late October. One large study, sponsored by the National Institutes of Health, found that the drug reduced recovery time in hospitalized patients from 15 to 11 days. Two other trials the agency considered, sponsored by Gilead, did not include placebo controls, which are considered critical to judging effectiveness.

President Trump was administered remdesivir along with other treatments last month when he was hospitalized with Covid.

For the new analysis, the panel reviewed evidence from four trials, including one conducted by the N.I.H. and another sponsored by the W.H.O. and recently posted to a preprint server, which included some 5,000 patients, the largest to date. The paper has not been peer-reviewed or published in a scientific journal.

The results from that trial “brought into question some of the benefit that had been seen earlier, in the N.I.H. study,” said Dr. Bram Rochwerg, an associate professor of medicine at McMaster University in Hamilton, Ontario, and a co-chair of the W.H.O. panel.

Remdesivir has been authorized for emergency use since the spring in the United States, and in October, Gilead reported that it had generated $873 million in revenue thus far this year.

In a Fox News interview, Parscale blames Trump’s lack of coronavirus empathy for his election loss.