Blog | Alphhainc
Home Business The surge in coronavirus cases is helping speed up the development of... 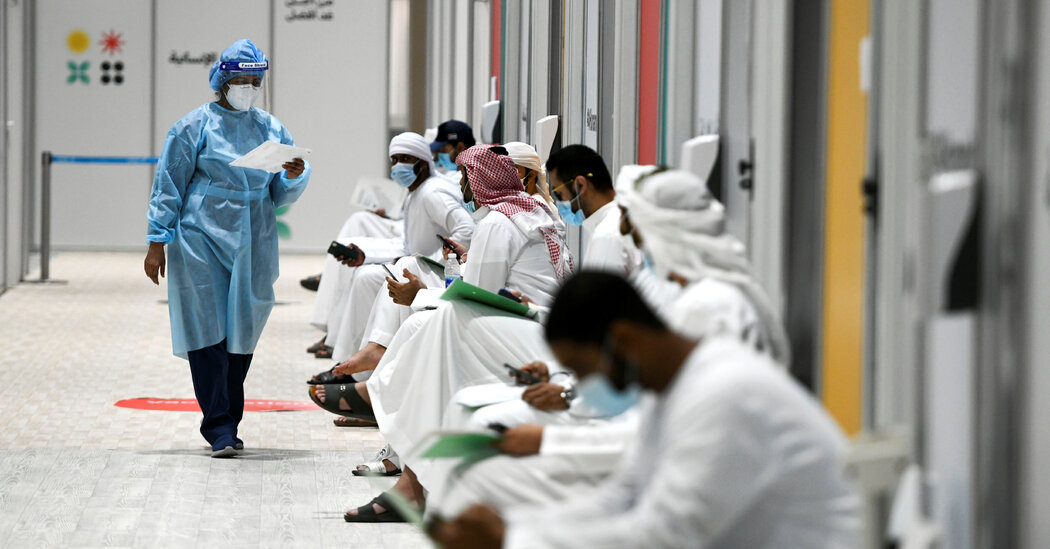 There is a slender silver lining to the out-of-control pandemic: It is hastening the testing of vaccines that could eventually end it.

The surging number of virus cases has already allowed Pfizer and Moderna to accelerate the testing of their vaccines, which appear to be very effective at preventing Covid-19, and it is likely to speed the evaluations of promising vaccine candidates from other pharmaceutical companies, The New York Times’s Rebecca Robbins reports.

Here’s how the trials work: