Blog | Alphhainc
Home World The spread of the virus in Europe seems to be slowing, W.H.O.... 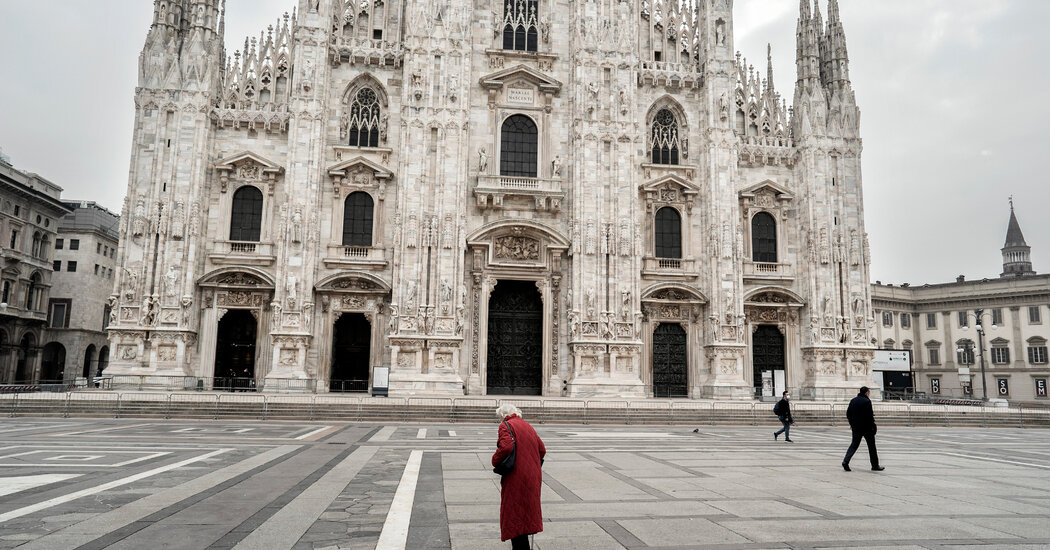 The spread of the virus in Europe appears to be slowing.

With many countries under some version of a less severe lockdown than in the spring — with many businesses closed and gatherings limited in size but schools open and restrictions on movement less severe — the World Health Organization said on Thursday that, for the first time in months, new infection rates were falling.

Two weeks ago, the agency reported that there were around two million new infections detected across Europe. Last week, that number fell to 1.8 million — a drop of 10 percent.

“It is a small signal, but it is a signal nevertheless,” Dr. Hans Kluge, the W.H.O. regional director for Europe, said at a news conference. Europe, he said, is capable of turning the tide, but he cautioned that the virus remained a serious threat.

Since deaths tend to lag behind new infections by several weeks, hospitals across the continent will remain under great strain, and the number of deaths is still rising, with 4,500 lives lost every day in Europe.

“One person is dying every 17 seconds,” Dr. Kluge said.

Acknowledging public weariness and anxiety ahead of the holiday season, he said that while people can take comfort from the promise of better days ahead, “it will be six tough months.”

“Your country, community, family and friends need you like they have never needed you before,” he said.

Collective action today, and the promise of vaccines on the horizon, was a reason for optimism.

“There is more hope ahead of us than despair behind us,” he said.

The W.H.O. remained opposed to lockdowns except as a last resort and better mask compliance could help avoid the most draconian restrictions.

Dr. Kluge estimated that mask compliance across Europe was at about 60 percent. If it were above 90 percent, he said, lockdowns would be avoidable.

The W.H.O. was working to help develop guidelines for a tiered system, he said.

In March, he said, the lockdowns came suddenly and were so sweeping that they “crunched the virus” but also “crunched the people.”

The goal now, he said, should be “coherence and predictability” with restrictions based on epidemiological markers and an assessment of health care systems’ capacity.