Blog | Alphhainc
Home US Money pours into Georgia ahead of runoff races that will determine control... 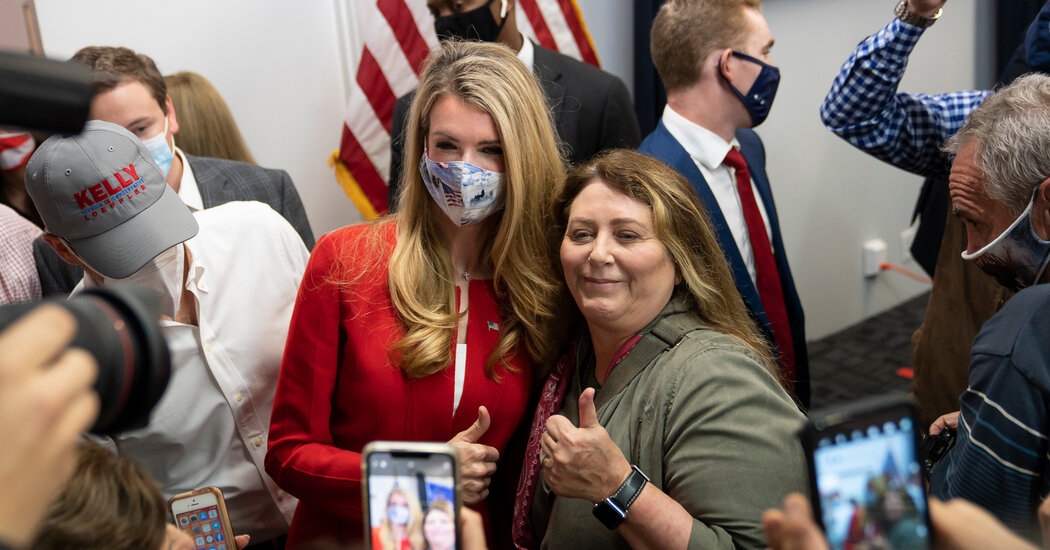 The two runoff elections in Georgia that will determine which party controls the Senate are already drawing enormous sums of cash, with more than $125 million pouring into the state in only two weeks.

The races have taken on outsized importance as the narrowest of Democratic majorities in the Senate would considerably ease President-elect Joseph R. Biden Jr.’s path to confirming his cabinet picks, appointing judges and advancing his policies.

The two Democratic challengers, the Rev. Raphael Warnock and Jon Ossoff, have each raised huge amounts since Nov. 3, with Mr. Warnock collecting around $40 million and Mr. Ossoff a little less than that, according to two people familiar with their fund-raising.

The Senate arm of the Republican Party and the two Republican incumbents, Senators Kelly Loeffler and David Perdue, announced they had pulled in $32 million in just the first six days after the election. And Ms. Loeffler, one of the wealthiest members of Congress, who spent $23 million of her own money to make the runoff and can inject millions more at a moment’s notice, has already booked $40 million in television time.

Super PACs on both sides are racing to lock up a shrinking supply of television airtime, as ad rates in the Atlanta market skyrocket, after the state voted for a Democratic presidential candidate for the first time since 1992.

The races have drawn campaign visits from potential 2024 Republican presidential candidates. Mr. Biden himself is planning a trip closer to the Jan. 5 runoffs.

If both Democrats win the runoffs, they would pull the Senate into a 50-50 tie, which would give Democrats de facto control of the chamber because Kamala Harris, as vice president, would cast the tiebreaking vote.

Conversely, a Republican majority would give Senator Mitch McConnell, the G.O.P. leader, an effective veto over many of Mr. Biden’s ambitions.