Blog | Alphhainc
Home World Jordan, once a model of virus control, is now a hot spot. 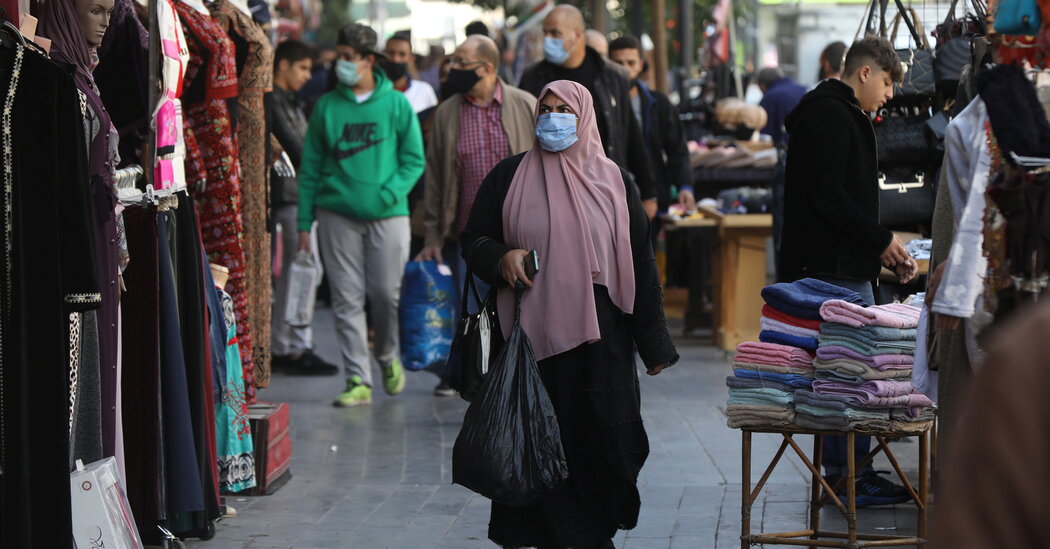 Jordan, which was commended worldwide for its early efforts to counter the pandemic, has now become one of the hardest-hit countries in the region, along with Lebanon and Iran.

The country has averaged more than 5,000 coronavirus cases a day in the past two weeks, according to a New York Times database. On Wednesday, Jordan recorded 7,933 cases, its highest number since March, according to the health minister.

The government attributed the recent sharp increase to the infection of 1,893 people at two factories in the southern city of Aqaba.

“It’s not just the U.S. and Europe facing devastating second waves,” said Nazanin Ash, the International Rescue Committee’s vice president of policy and practice. “Crisis-affected countries, which are already dealing with unfathomable levels of hunger, economic distress, crippled health systems and infrastructure, are now facing second waves that could be even more devastating than the first.”

In addition to Jordan’s domestic problems with poverty and health care, it must also assist the Syrian refugees who make up more than 10 percent of the country’s population, according to the World Food Program.

In March, the government imposed some of the tightest restrictions in the world as the virus spread in surrounding countries. The lockdown forbid people to leave their homes, suspended schools, banned public gatherings and closed borders and airports. In May, Jordan relaxed most public health restrictions.

Last week, the country held parliamentary elections with the lowest turnout in a decade, followed by a lockdown and a curfew for four days.

The lockdown did not stop some candidates and their supporters from venturing out and celebrating with gunfire. Crowds were seen, many of them not wearing masks, in videos that spread on social media.

The brief lawlessness prompted an apology from the prime minister, and the minister of interior was forced to resign. Citing the crowds and celebrations, the government predicted a new spike in cases.