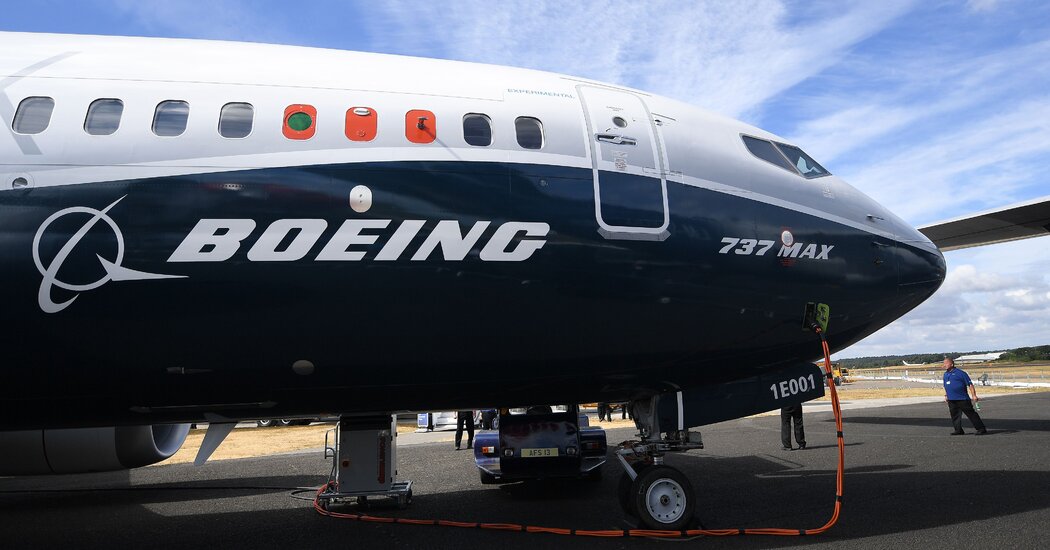 The Federal Aviation Administration lifted its ban on Boeing’s 737 Max on Wednesday, allowing the plane to return to the skies after being grounded for more than 20 months following crashes in Indonesia and Ethiopia that killed 346 people.

Until it was grounded, the single-aisle Max, with up to 230 seats, was a workhorse on routes covering short and intermediate distances. But the lifting of the ban raises several questions about what comes next, The New York Times’s Niraj Chokshi explains. Here’s what we know: