Blog | Alphhainc
Home World An out-of-control pandemic is speeding the hunt for vaccines. 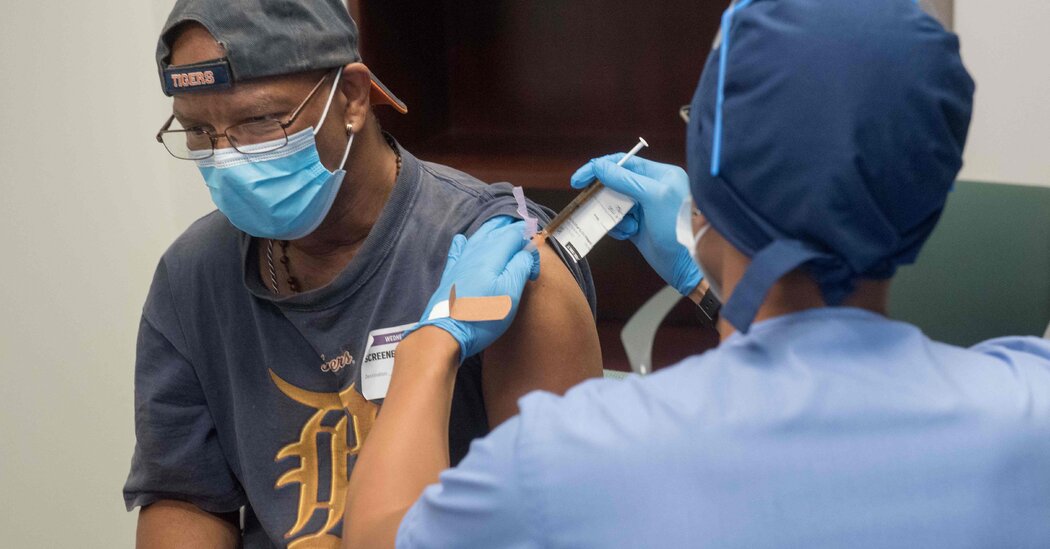 In the past week, the United States has reported a daily average of nearly 160,000 new coronavirus cases. The virus is overwhelming health systems and killing more than 1,100 Americans a day. But there is a slender silver lining: It is hastening the testing of vaccines that could eventually end the pandemic.

The surging virus has already allowed the drugmakers Pfizer and Moderna to accelerate the testing of their vaccines, which appear to be very effective at preventing Covid-19.

Pfizer said on Wednesday that its coronavirus vaccine was 95 percent effective and had no serious side effects — the first set of complete results from a late-stage vaccine trial as Covid-19 cases skyrocket around the globe.

Moderna announced on Monday that an early analysis had found its vaccine to be 94.5 percent effective. The company had planned on needing only 53 cases of Covid-19 to turn up in its trial before experts would take a first look at the data. But the nationwide surge in infections helped Moderna blow past that number: The results were based on 95 sick participants.

The fast-growing pandemic could also speed up trials of treatments for Covid-19.

The drug company Regeneron, for example, is testing the antibody treatment that President Trump received after he caught Covid-19. A company spokeswoman said enrollment in its trial has accelerated slightly this month.

Even if the grim situation in the United States ultimately helps vaccines and treatments become available sooner, the country would have been much better off if it had kept the pandemic under control, public health experts said.

“This is not how anyone would want it to play out,” said Natalie Dean, a biostatistician and an expert in vaccine trial design at the University of Florida. “I’d rather be South Korea,” which has kept the virus at bay since early in the year, she said.