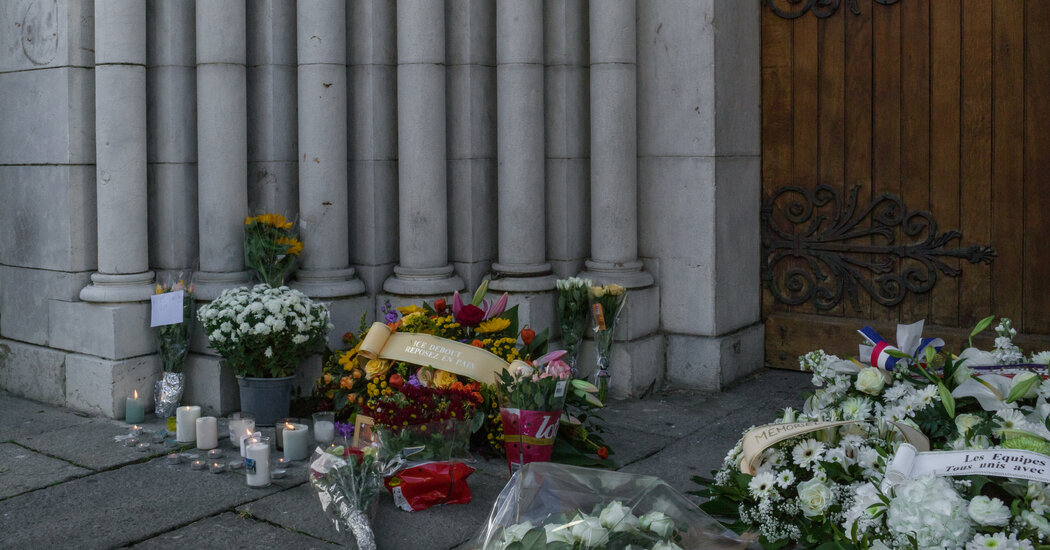 British police say the coronavirus pandemic and the subsequent social isolation have contributed to a “perfect storm” that is making more young people vulnerable to radicalization.

Neil Basu, the assistant commissioner of the Metropolitan Police, said that police had already seen a sharp increase in extremist material online and, with young people spending more time online in isolation without the protective influence of schools and support networks, they were increasingly at risk.

“In my opinion that is a perfect storm, one which we cannot predict and that we might be feeling the effects of for many years to come,” Mr. Basu said in a statement released by the police on Wednesday.

The comments come after a series of attacks in France and a shooting this month in Vienna, all linked to Islamist extremists. Britain’s terror threat level was raised to its highest — severe — in the wake of the violence, meaning authorities suspect an attack is likely, though without a specified threat.

Mr. Basu also noted that the police are seeing more young people being drawn to terrorist activity. In 2019, 12 children under the age of 18 — including some as young as 14 — were arrested in relation to terrorism offenses, he said.

“That is a relatively new and worrying trend in the U.K., because just a few years ago we were not seeing anyone that young amongst our casework,” Mr. Basu said.

The information was released as the authorities introduced a new website, called ACT, that encourages the family and friends to reach out if they fear someone they know is in danger of being radicalized.

Some College Basketball Teams Begin With a New Feeling of Emptiness