Blog | Alphhainc
Home US LaTasha Benton, Who Pitched In Despite Obstacles, Dies at 43 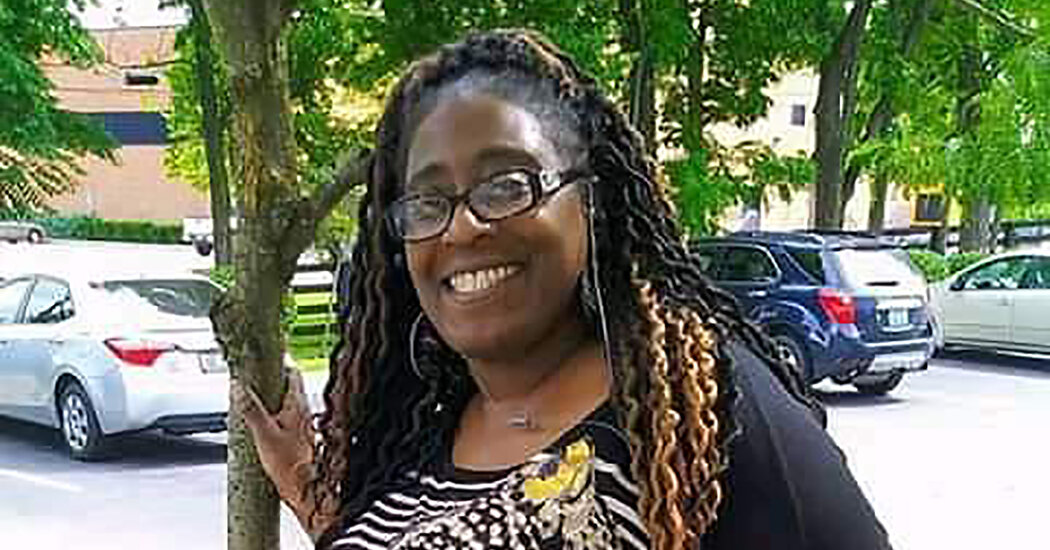 If there was a social justice cause that needed attention in Lexington, Ky., LaTasha Benton was right there. Police accountability, tenants’ rights, affordable housing, criminal justice reform — she would help whip up a demonstration or awareness campaign or whatever was required, her friend Sarah Williams, a community organizer, said.

As another friend put it on Twitter after Ms. Benton died on Nov. 6, “There wasn’t ever a more reliable phone banker, door knocker, or ear to listen.”

“She was my little bionic girl,” her mother, Stephanie Pace, said in a phone interview. “But during all that, she never complained.”

Ms. Benton died in Lexington of the novel coronavirus, Ms. Pace said. She was 43.

Ms. Benton — friends called her Tasha — was born in Lexington on Feb. 19, 1977, and had her first health struggle right at the beginning.

“She was supposed to be an April Fool’s baby,” her mother said. “She weighed 4 pounds 2 ounces.”

She spent weeks in an incubator.

At 22, her mother said, she had two strokes, one on each side of her brain. She underwent surgery to remove a blood clot.

“She wasn’t supposed to see her 23rd birthday,” Ms. Pace said. She was in a coma for a week and a half.

“When she was a preemie, she wasn’t supposed to live either,” Ms. Pace added. “But she lived.”

She had a kidney transplant in 2003 and another about five years ago.

“She inspired others through her multiple fights,” her mother wrote on a GoFundMe page set up to raise money for a funeral and burial. But, Ms. Pace said over the phone, she hadn’t realized just how large her daughter’s circle of influence was until, after her death, people began telling her Tasha stories.

“All I’d seen was the sick part of her,” she said.

In addition to her mother, Ms. Benton’s survivors include a son, Daniel, and two brothers, Antonio and Robert.

Just about everyone posting remembrances of Ms. Benton mentioned her room-brightening smile. Presumably that smile was present in a photograph she posted on her Facebook page on Oct. 20. It showed her and a friend at McLeod’s Coffee House, where Ms. Benton worked, although you can’t see her smile because both women are wearing Black Lives Matter face masks.

Two days later, posting from the Albert B. Chandler Hospital, she wrote, “I tested positive.”