Blog | Alphhainc
Home US The only county in the continental U.S. with no reported infections may... 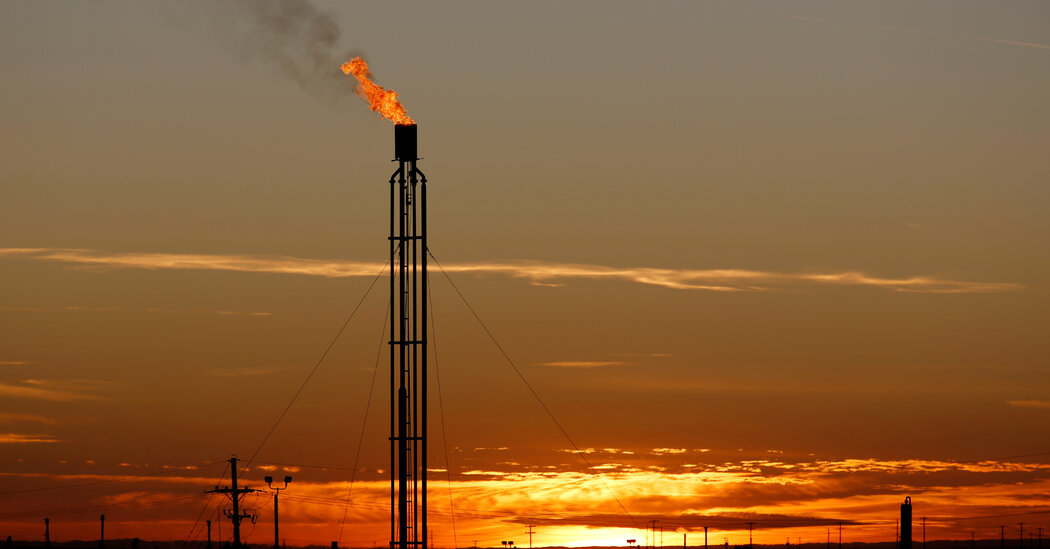 Ten months after the first infection was recorded in the United States, the coronavirus has made its way into every corner of the country. More than 11 million people have tested positive for the virus, with more than 166,500 new cases emerging on Monday alone.

Now even rural areas, which escaped the brunt early on, have become centers of new infections. In recent months, a diminishing number of remote counties remained the only places in the continental United States with no positive cases.

One by one, each has begun to record infections — except for Loving County, in the shadeless dun plains of oil-rich West Texas, which has yet to record a single positive case.

That may be a technicality.

Though never included in the county’s official reports, at least one positive test for the coronavirus was recorded over the summer at a local health clinic in Mentone, the county’s only town, according to a worker at the clinic.

The man lived at what everyone in this part of Texas calls a “man camp” — temporary housing for transient oil and gas field workers — near the center of town when he became sick. But since he was not a permanent resident, and was quickly shuttled home, Loving County never reported the case.

Those who live in Loving County full time — the U.S. mainland’s smallest population, with no more than 169 people stretched across 669 square miles of sand, mesquite and greasewood — credit their relative antiviral success to the landscape and the sparseness of the population. They joke that they were socially distant before it was cool.

But even if the virus is not front of mind, it has changed life in the county.

The pandemic caused a downturn as oil prices dropped, reducing the number of workers in town. The man camps were less full. Hotel rooms that just months ago cost $350 a night in Pecos, the nearest large town, now go for a third of the price.