Blog | Alphhainc
Home Business Tesla is joining the S&P 500, and that could have investors scrambling... 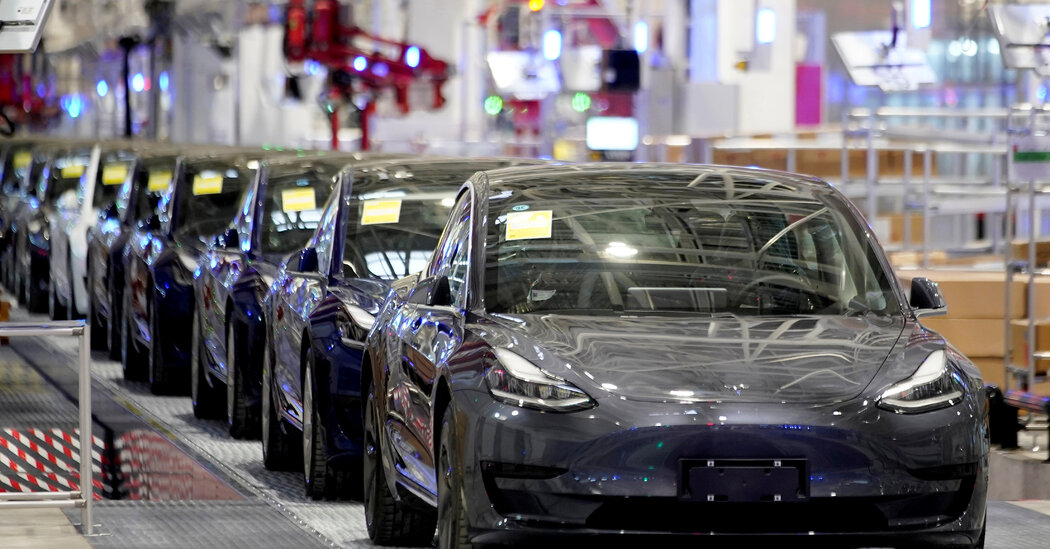 Tesla will join the S&P 500 next month, earning a mark of corporate maturity that may only add to the remarkable rise in its stock price.

Inclusion in a major index typically sets off a scramble among investors to buy the shares of the newly added company, because many investment funds are designed to mirror the index exactly.

And the S&P 500 is one of the most widely followed measures of the performance of the American stock market, with more than $11 trillion worth of mutual funds and other investments measured against the index. That includes more than $4.5 trillion in index fund investments.

Tesla’s shares rose about 8 percent on Tuesday, following news of its inclusion in the index, and are up roughly 400 percent this year.

In order to stay aligned with the S&P 500 when Tesla is officially added before the market opens on Dec. 21, JPMorgan Chase analysts estimate that such indexers will need to buy roughly $34 billion worth of Tesla shares.

But Tesla’s large size also could stimulate a sell-off in the index’s other stocks, according to analysts at Bespoke Investment Group, because the index funds will need to sell some of the other stocks in the benchmark.

Previous large additions to the index — such as the inclusion of Berkshire Hathaway in February 2010 — coincided with a sell-off in the over all index, the analysts said.

With a market capitalization of about $390 billion — on par with Johnson & Johnson — Tesla will immediately become one of the largest companies in the index. It’s unusual for a company to be so large when it earns inclusion in the index, but the company’s failure to steadily produce profits had until recently made it ineligible. To be included in the S&P 500, a company must report positive fully audited profits in the four most recent quarters, a financial feat Tesla has only accomplished this year.

Tesla’s sheer size will give it immediate influence over the S&P 500, which is weighted by market capitalization. If shares of the electric carmaker continue their remarkable rise, it will help push the S&P 500 higher. Of course, it is also true that a slide in Tesla’s volatile shares will hurt the index.