Blog | Alphhainc
Home US For a preview of President Biden, look to his past. 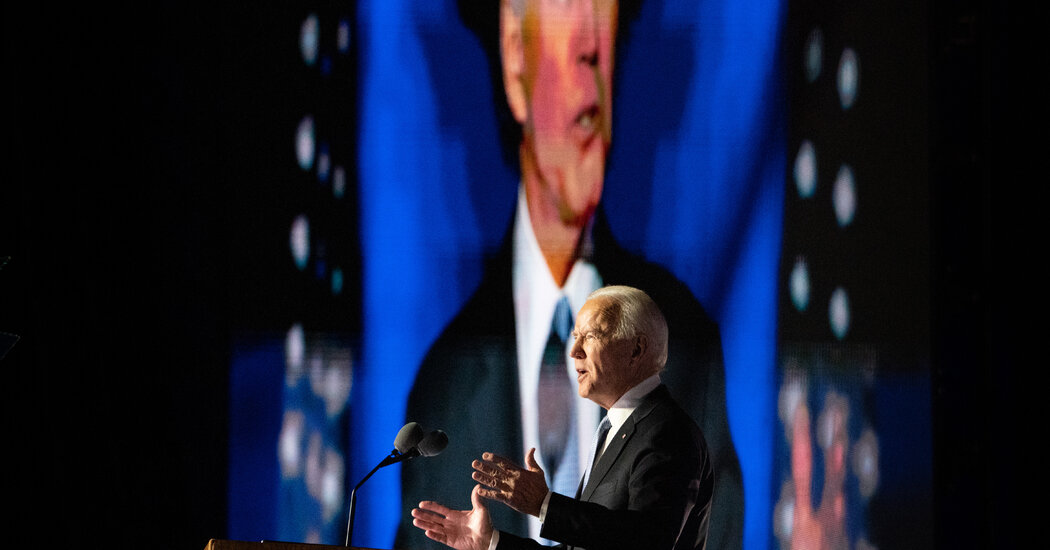 Like President Bill Clinton, Joseph R. Biden Jr. is an empathetic extrovert with a sprawling network of friends. Like President George W. Bush, he respects American political traditions, and with President Barack Obama, he shares eight years of history, experiences and some Washington battle scars.

But when Mr. Biden enters the White House in January, after four turbulent years of the Trump presidency and what is shaping up to be a chaotic transition period, he will bring with him his own set of instincts.

He has honed the ways he operates in Washington over 36 years as a senator and eight years as vice president. Based on his actions and attitudes throughout his most recent 18 months as a presidential candidate, here are four key elements of how Mr. Biden may approach governing come January, 48 years after he first arrived in Washington.

He consults experts, elected officials and his inner circle.

Mr. Biden relied this year on a blend of expert opinion and conversations with elected officials across the country as he formulated his plans to confront the extraordinary public health and economic crises at hand.

He can be loose with deadlines.

At key points throughout the campaign, Mr. Biden wanted to take in as much information as possible and missed self-imposed deadlines on, for example, naming a running mate. Mr. Biden ultimately is decisive, his allies argue, saying that he is not the kind of person to second-guess or to walk back a promise once he has arrived at a deal in a negotiation. But on major political and personnel decisions, at least, he has demonstrated that he cannot be rushed.

He’s a man of the Senate at heart.

His experience in the Senate defined his political outlook — one that prizes consensus, civility and bipartisanship as essential to at least some progress — and helps explain why he will enter the White House with great respect for Congress.

Joe Biden has a mandate to be Joe Biden.

After four years of President Trump in the White House, Mr. Biden promises, in many respects, a return to the past norms and traditions that have typically defined the office, whether that’s embracing the traditional role of serving as consoler in chief in times of tragedy or refusing to use Twitter to deliver messages to the American people.