Blog | Alphhainc
Home World Failure to protect the elderly in Belgium amounted to a human rights... 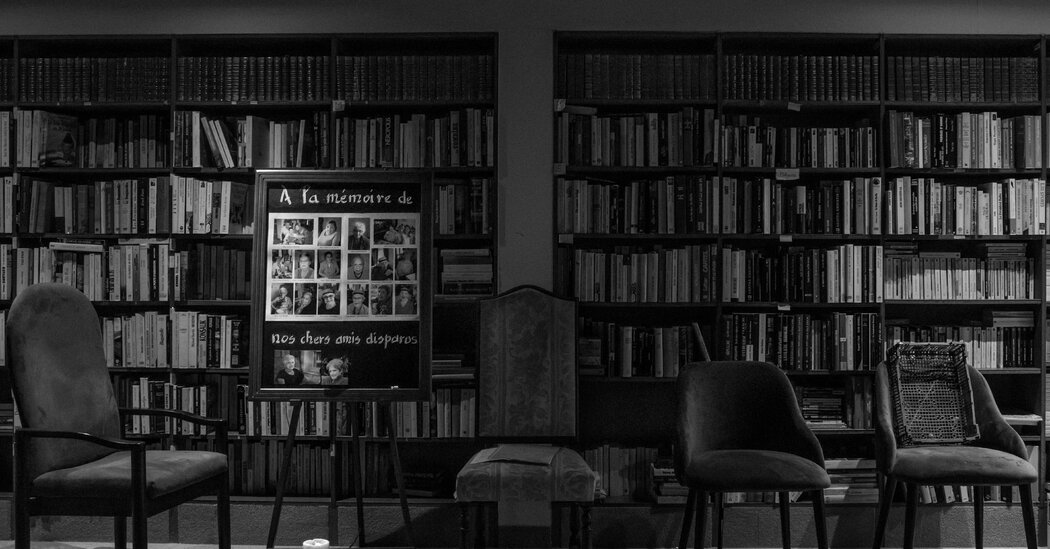 Belgian authorities violated the human rights of nursing home residents during the first months of the pandemic by failing to protect this vulnerable group and leaving some to die prematurely, according to a report by the local chapter of Amnesty International.

One of the reasons so many people died in care facilities was because they were not transferred to hospitals, the report said.

While Belgian authorities focused the majority of their efforts on protecting the hospitals, they violated the basic right of the nursing home residents by refusing their access to treatment and not providing protective equipment and testing in a timely manner, Amnesty International concluded.

Belgium, a decentralized, ethnically divided federation of three regions, never made a clear division of responsibilities between different branches of the government, contributing to general chaos in the already underfunded and understaffed nursing home sector.

The report was based on testimonies by nursing home residents, their families, directors and staff, as well as civil society organizations. Belgium’s top federal health official at the time, Maggie De Block, did not respond to a request for information by Amnesty International.

The report corroborates the findings of a New York Times investigation published in August.

Philippe Hensmans, the director of Amnesty International Belgium, said that nursing home residents were “abandoned” by the authorities until the situation was “publicly known.”

The government only took action “when this tragedy was publicly denounced, and when the worst of the first wave was over,” Mr. Hensmans said.

As Belgium and the rest of Europe confront a resurgent virus, Amnesty International called on Belgian authorities to provide access to best possible medical care for the care home residents.

“It is fundamental that our authorities give priority to respect of human rights of care home residents,” said Mr. Hensmans. “It is equally important to make sure all public investigations into the government’s shortcomings during the Covid-19 pandemic include the aspect of human rights.”