Blog | Alphhainc
Home US Democrats and Republicans face perhaps the most up-for-grabs electoral landscape in a... 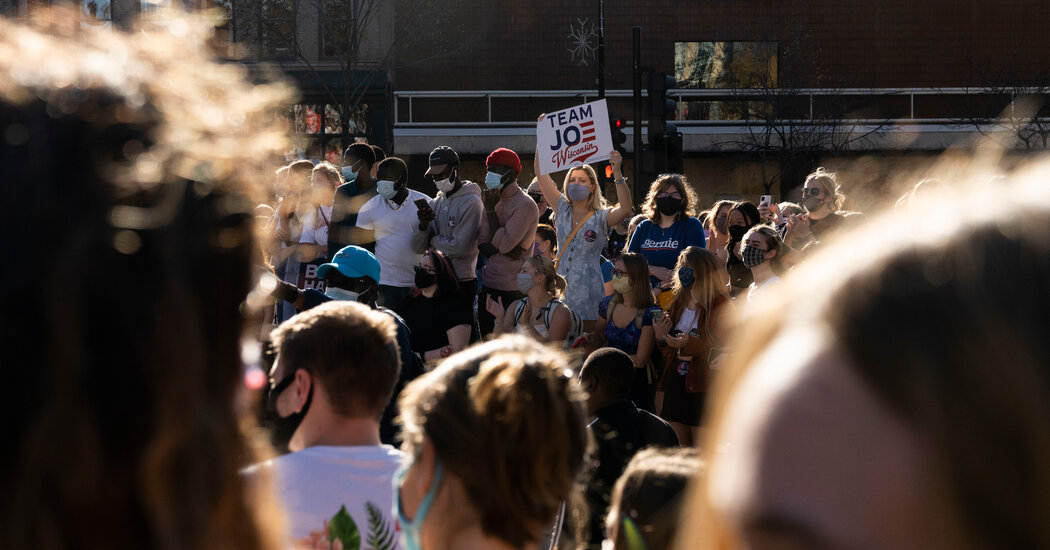 WASHINGTON — America’s two major parties had hoped the 2020 presidential election would render a decisive judgment on the country’s political trajectory. But after a race that broke records for voter turnout and campaign spending, neither Democrats nor Republicans have achieved the upper hand.

Instead, the election delivered a split decision, ousting President Trump but narrowing the Democratic majority in the House and perhaps preserving the Republican majority in the Senate. As President-elect Joseph R. Biden Jr. prepares to take office and preside over a closely divided government, leaders in both camps are acknowledging that voters seem to have issued not a mandate for the left or the right but a muddled plea to move on from Trump-style chaos.

Both parties find themselves stretched thin and battling on new fronts, with their traditional strongholds increasingly under siege. Indeed, Democrats and Republicans are facing perhaps the most unsettled and up-for-grabs electoral map the country has seen since the parties fought over California in the late 1980s.

This competition has denied either party the ability to claim broad majorities and has prompted a series of election cycles, which could be repeated in 2022, in which any gains Democrats make in the country’s booming cities and states are at least partly offset by growing Republican strength in rural areas.

The election also represented a continuation of this trench warfare between two parties that are increasingly defined by their activist flanks and limited to only incremental advances.

“We are more divided than any other time in my lifetime,” said Haley Barbour, the former Mississippi governor and Republican National Committee chair, whose first job in politics was on Richard M. Nixon’s 1968 campaign. “But usually when we’re at parity we’re bunched up in the middle — now we’ve got parity but with extreme polarity.”

In a Fox News interview, Parscale blames Trump’s lack of coronavirus empathy for his election loss.