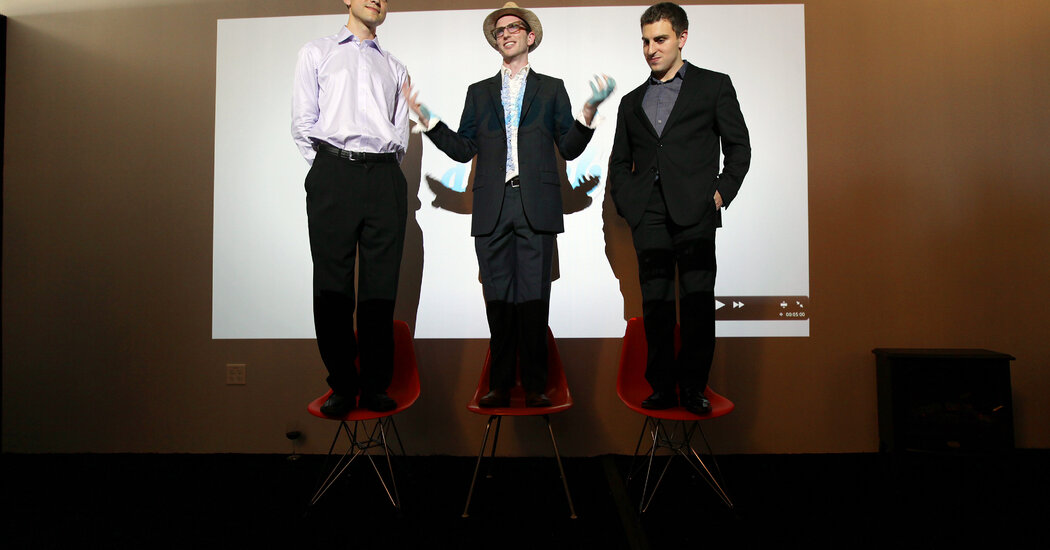 Airbnb revealed declining revenue and growing losses in a prospectus for an initial public offering on Monday.

The offering, which could value Airbnb at more than $30 billion and raise as much as $3 billion, will test investors’ appetite for hospitality-related stocks in a year when the industry has been battered and its future is uncertain, The New York Times’s Erin Griffith reports.

The company provides a marketplace for people to rent their homes, taking a percentage of the fees, and facilitates bookings for activities. Here are some highlights: