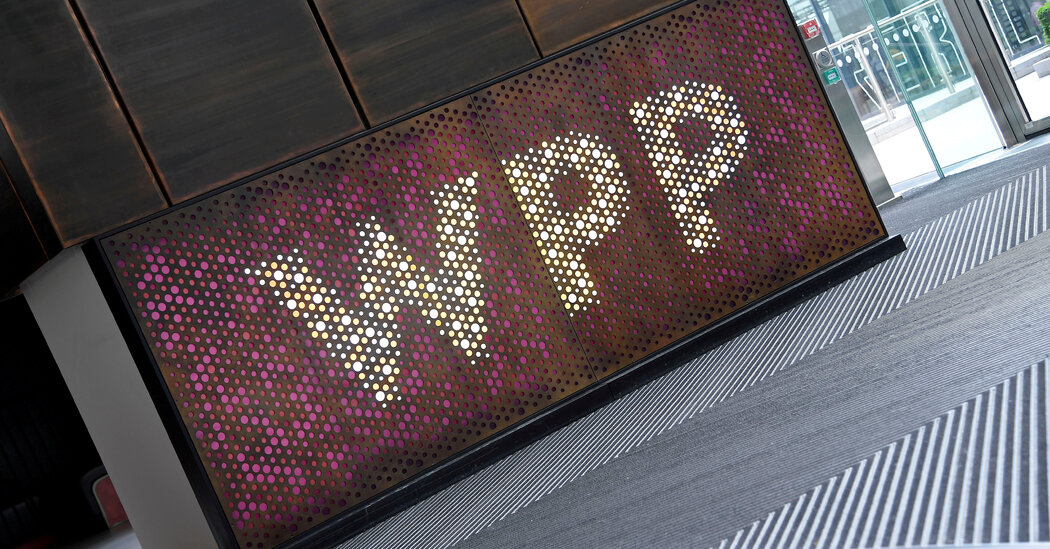 WPP, one of the largest advertising companies in the world, is further condensing its sprawling operations by folding its Geometry agency into its VMLY&R agency.

The arrangement is part of WPP chief executive Mark Read’s attempt to streamline the ad giant into what he has called “fewer, stronger companies,” a strategy that has become particularly important as the industry attempts to recover from a slump in demand during the pandemic. Last week, WPP merged its AKQA and Grey agencies.

The combination between Geometry and VMLY&R, which is expected to be announced publicly on Tuesday, also aims to address a surge of interest in online shopping that has intensified during global lockdowns. The retail industry, a focus for Geometry, is “going through massive amounts of change,” said Beth Ann Kaminkow, Geometry’s current chief executive.

“Every single one of our clients right now is rethinking their commerce strategies, and Covid has just been a massive accelerator of this,” she said.

Geometry’s 3,500 employees will be absorbed into VMLY&R’s 7,000-person work force in January and Geometry will be renamed VMLY&R Commerce. VMLY&R itself was formed in 2018 through the merger of the VML agency with the renowned advertising company formerly known as Young & Rubicam. Its clients include companies such as Ford, PepsiCo and Pfizer.

“The best and most relevant agencies are being asked not just to do advertising, but to handle brand experience and customer experience,” said Jon Cook, the chief executive of VMLY&R. “This is about the ability to incorporate communications with commerce, where the line for the consumer between shopping, being entertained and being communicated to is going to blur.”