Blog | Alphhainc
Home World With 11 million cases in the U.S., the virus has gotten personal... 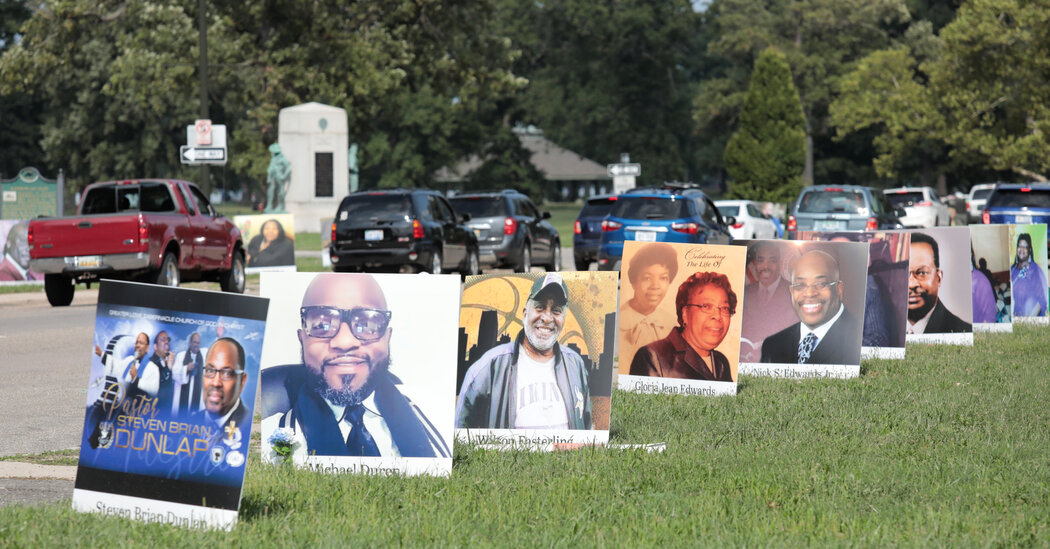 As coronavirus cases surge in almost every part of the United States, researchers say the country is fast approaching what could be a significant tipping point — a pandemic so widespread that every American knows someone who has been infected. But, as reflected in the polarized response to the virus, the public remains deeply divided about how and whether to fight it, and it is unclear whether seeing friends and relatives sick or dead will change that.

Many who have seen people close to them seriously affected say they are taking increased precautions. Others, though, are focusing on how most people recover and are shrugging off the virus, and calls for concerted efforts to combat it.

The alarming numbers in the United States — the highest case numbers and death toll in the world — underscore a reality found in small towns, big cities and suburbs alike: The coronavirus has become personal.

Researchers estimate that nearly all Americans have someone in their social circle who has had the virus. About a third of the population knows someone who has died from the virus, researchers say. But not everyone is hunkering down in fear or taking precautions as simple as wearing a mask.

Nearly 2.2 million Americans have lost a close family member to Covid-19, the disease caused by the coronavirus, research has shown, with troubling emotional and financial effects for children, widows and parents. Kristin Urquiza, 39, of San Francisco, said she continues to have nightmares about her father’s death from the disease in late June in Arizona. Rosie Davis, a skin laser technician in Carrollton, Texas, has been attending remote grieving classes since her mother died in May at a hospital.

“I will never have closure because I was not able to be next to her when she passed,” Ms. Davis said.