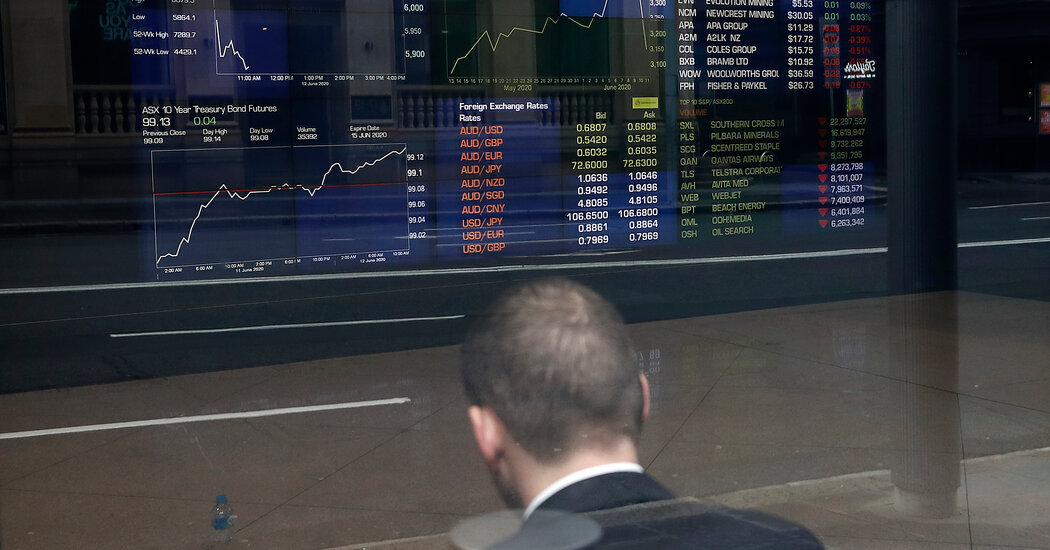 The Australian Stock Exchange closed early on Monday following a glitch after upgrades went live, in the bourse’s worst outage since 2016.

Shortly after trading commenced at 10 a.m. local time, the exchange said it became aware of a market data issue. At 10:24 a.m., trading was paused. Before the stoppage, the S&P/ASX 200 index had been up 1.2 percent, its highest level since Feb. 27.

In the afternoon, the market said it would close for the rest of the day. In a statement, it said the issue had been identified and would be resolved overnight in time for normal trading on Tuesday.

“ASX is very disappointed with today’s outage and sorry for the disruption caused to investors, customers and other market users,” Dominic Stevens, the exchange’s managing director and chief executive, said in the statement.

ASX said a software issue related to the trading of multiple securities in a single order created inaccurate market data. Monday was the first day its Trade Refresh project, an update to its equity market trading platform, went live.

“Notwithstanding the extensive testing and rehearsals, and the involvement of our technology provider, ASX accepts responsibility. The obligation to get this right and provide a reliable and resilient trading system for the market rests with us,” Mr. Stevens said of the upgrade.

The outage is the longest since September 2016, when the exchange was shut for several hours at the open and close of trading because of a hardware failure.