Blog | Alphhainc
Home US Ron Johnson already has a Democratic opponent — for the 2022 election. 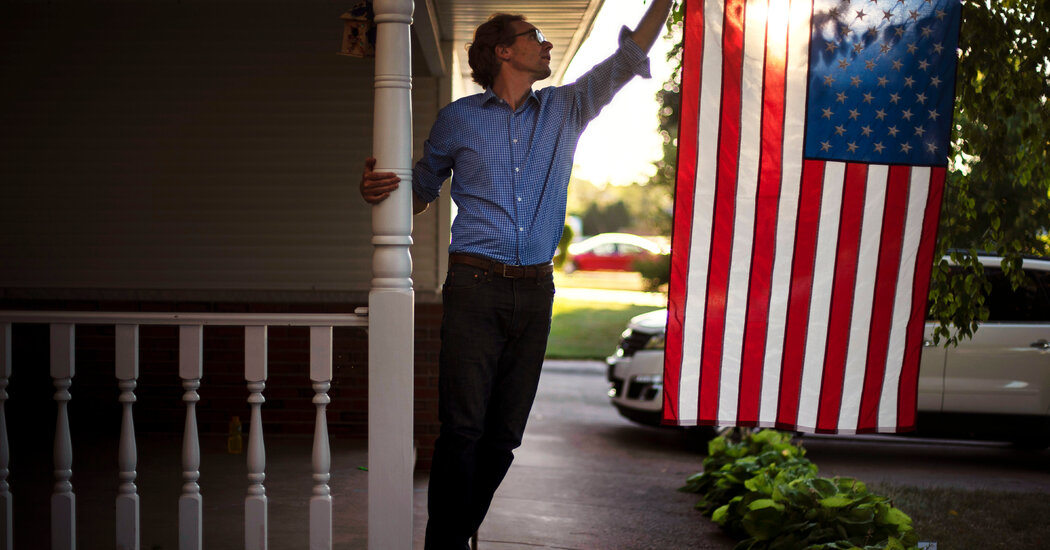 The 2020 finish line is still more than a week away, but Democrats in Wisconsin believe that President Trump’s unpopularity will linger well into 2022, making one of his most loyal defenders, Senator Ron Johnson, a prime target in the midterms.

On Monday, Tom Nelson, the Outagamie county executive and a former State Assembly majority leader, became the first Democrat to announce he would challenge Mr. Johnson, who has not yet said if he will seek re-election to a third term.

The senator, who opposes mask mandates, tested positive for the coronavirus last month and backs Mr. Trump’s plans to reopen schools and businesses quickly, even as the pandemic rages on.

Mr. Nelson said Mr. Johnson’s actions on the virus motivated him to run.

“We are the hottest of the hot spots in the country,” said Mr. Nelson, 44, in a video posted to his Twitter page on Monday. “We are doing all that we can at the local level.”

“There is just no help in sight, and people like Ron Johnson have made this worse,” he added.

In announcing this early, Mr. Nelson hopes to stand out from what is expected to be a crowded primary field that might include Alex Lasry, an executive with the Milwaukee Bucks basketball team, Lt. Gov. Mandela Barnes and Josh Kaul, the state attorney general.

Mr. Johnson had been a relatively unknown rank-and-file conservative before Mr. Trump was elected to office. Since then, he has been an aggressive defender of the president in his capacity as chairman of the Homeland Security and Governmental Affairs Committee, pursuing investigations into Joseph R. Biden Jr.’s family business dealings.