Blog | Alphhainc
Home US Melania Trump returns to the campaign trail tomorrow after recovering from the... 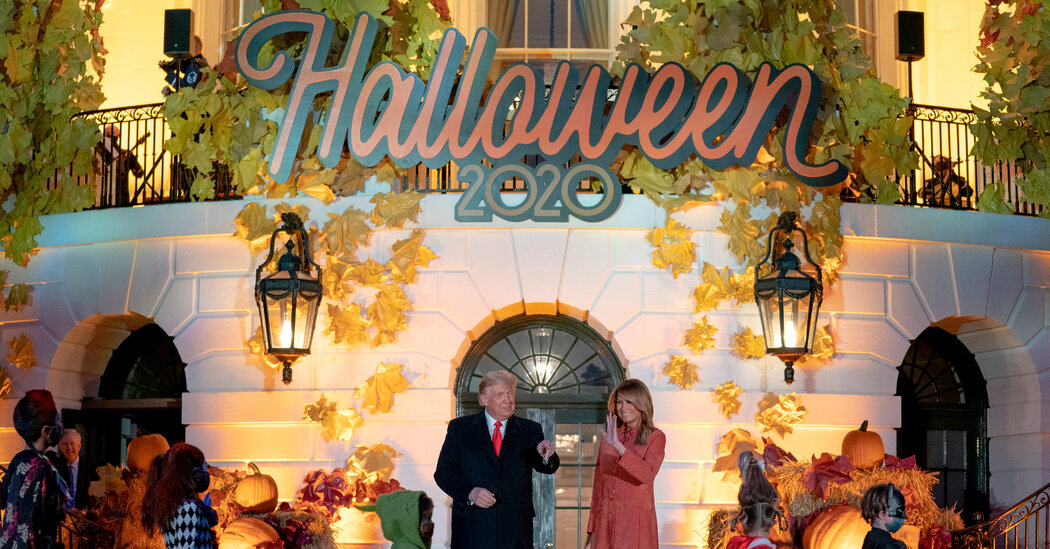 Melania Trump, the first lady, is set to return to the campaign trail on Tuesday, headlining an event in Pennsylvania where she will be interviewed by Kellyanne Conway, the former White House official and 2016 Trump campaign manager.

The event, in Atglen, between Philadelphia and Lancaster, was being referred to internally by Trump allies as “the sequel,” a reference to Mrs. Trump’s solo visit to Pennyslvania in the final days of the 2016 presidential race. Four years ago, Mr. Trump won the battleground state by less than a percentage point.

Mrs. Trump, who tested positive for the coronavirus earlier this month, had been set to make her first appearance after receiving a negative test last week, at a rally in Erie, Pa., with her husband. It would have been her first rally in over a year, since she accompanied her husband to the official “kick-off” event of his re-election campaign in Orlando, Fla., in June 2019.

But at the last minute, Mrs. Trump canceled her trip because of a lingering cough. She has since appeared at the final presidential debate last week, where she wore a face mask, and at a Halloween event for children at the White House, where she did not.

Ms. Conway also tested positive for the virus earlier this month, after attending the Rose Garden ceremony for Judge Amy Coney Barrett’s nomination to the Supreme Court, and has not been seen on the campaign trail since leaving her position at the White House in August.

Mrs. Trump is viewed as a compelling surrogate for her husband, but she has always been loath to give over too much of her schedule to the campaign. She has taken an even more cautious approach since the pandemic hit in March, refusing to attend fund-raising luncheons.

Exercise 11 Minutes a Day for a Longer Life