Blog | Alphhainc
Home US The Fox News president and several anchors were advised to quarantine after... 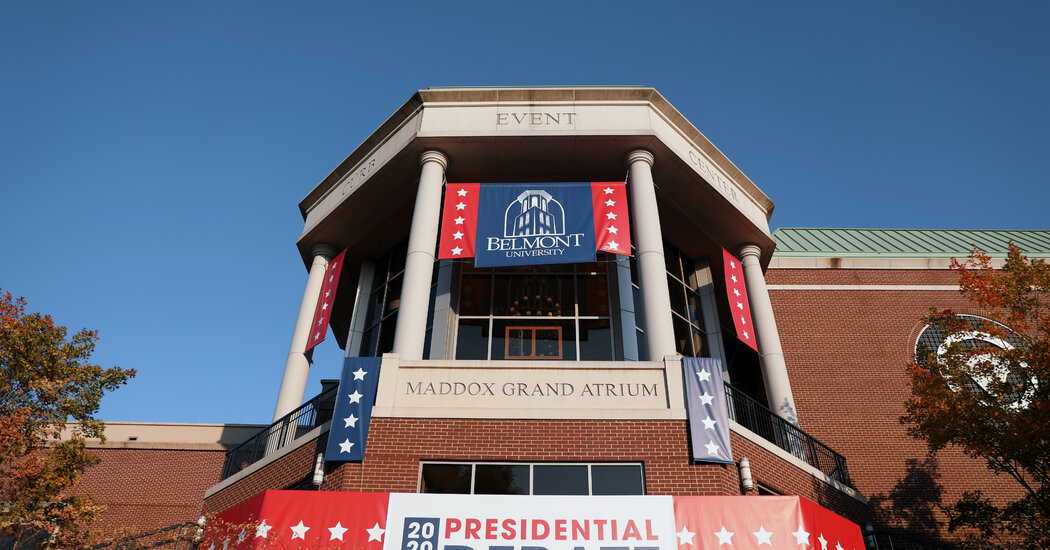 The president of Fox News and several of the network’s top anchors have been advised to quarantine after being exposed to someone on a flight who later tested positive for the coronavirus, two people with direct knowledge of the situation said on Sunday.

The infected person was on a charter flight to New York from Nashville with a group of network executives, on-air employees and other staff members who attended the presidential debate on Thursday, according to the people, who spoke on the condition of anonymity to discuss internal network matters.

Everyone on the flight has been told to get tested and quarantine.

Those who were exposed include Jay Wallace, the president of Fox News Media; Bret Baier, the chief political anchor; Martha MacCallum, the anchor of Fox’s 7 p.m. show, “The Story”; and Dana Perino and Juan Williams, two hosts of “The Five.”

A network representative would not confirm any details of the exposure, citing the confidentiality of health information.

Fox has been faster than other cable news and broadcast networks to resume in-studio programming. And it has had one of the largest in-person footprints of the news organizations that covered the presidential and vice-presidential debates. Several Fox shows are now regularly broadcast from its Midtown Manhattan headquarters.

The anchors who were potentially exposed are expected to host their shows from home for the time being.

Network personnel have been serious about taking precautions like wearing masks and social distancing, both in the studios and on the road for major events like the debates, network employees said. And Fox staff members on the ground in Nashville were regularly tested by the network and the Commission on Presidential Debates.

But on the air, Fox has not always treated the coronavirus like the serious and potentially fatal illness that it is.

In February and March, as the virus took hold in the United States, anchors and commentators like Sean Hannity and Laura Ingraham repeatedly echoed President Trump’s claims that the mainstream news media and Democrats were exaggerating the issue to harm him politically.