Blog | Alphhainc
Home World ‘It’s insane’: This is what happened when schools reopened in a virus-hit... 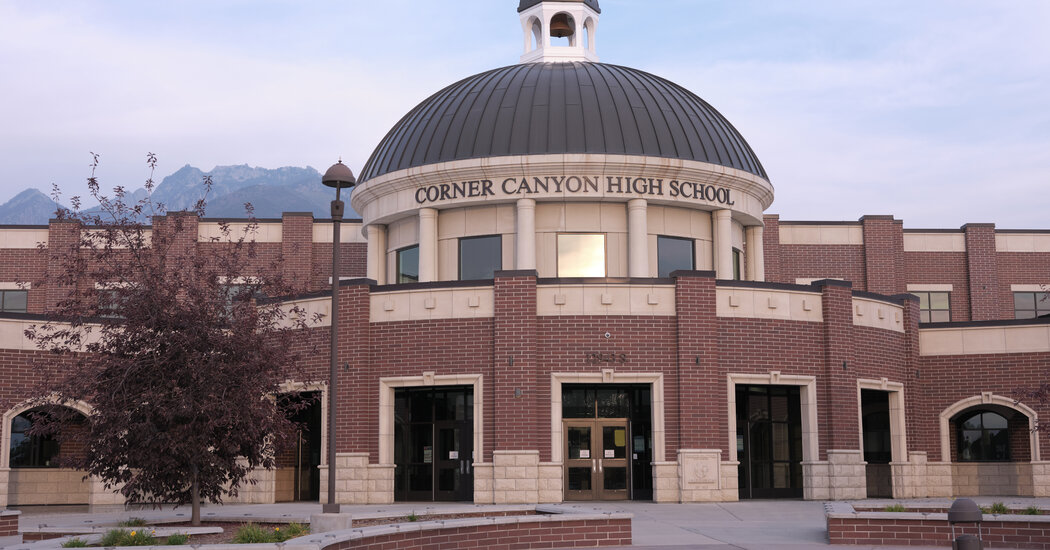 In mid-September, parents of students at Corner Canyon High School, in an affluent suburb of Salt Lake City, received a text urging them to beg the school board to keep classrooms open.

Three weeks into the school year, the number of coronavirus cases at the Corner Canyon was rising, and the district was considering shifting to online instruction.

After parents flooded the board with messages, the school stayed open. Within a week, the number of cases had nearly quadrupled. A teacher was hospitalized and put on a ventilator.

When the board finally decided on Sept. 18 to close the school temporarily, 77 students and staff members had tested positive.

And Corner Canyon was not the only school in the district to have an outbreak. By Sept. 28, Canyons School District had temporarily closed three high schools and a middle school.

The story of Canyons illustrates what can happen when schools open in communities that are failing to contain the virus. In the two weeks before the district opened for the fall, Salt Lake County had roughly 187 new cases per 100,000 people, a level at which some experts have advised against high schools opening in person; that level is two and a half times higher than the standard Washington State uses to recommend distance learning for all students.

Canyons is also an example of how the nation’s 13,000 school districts are struggling to find workable policies in the absence of clear standards from the federal government and many state governments.

“We’ve forced every school district to figure out how to respond to a pandemic on its own, and it’s insane,” said Dr. Ashish Jha, dean of the Brown University School of Public Health.