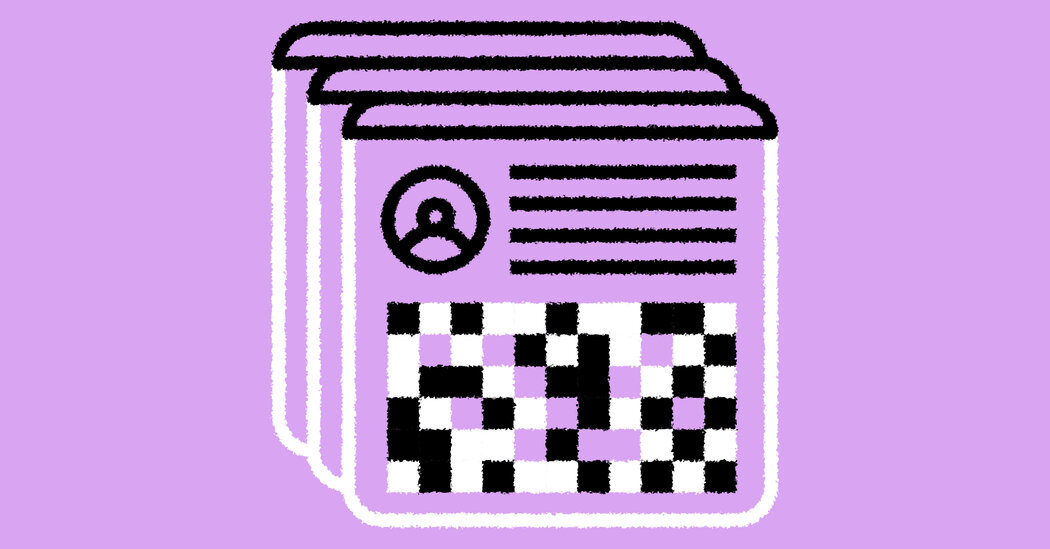 Happy Sunday, and hope you’re staying safe and healthy. Here’s what you need to know in business and tech news for the week ahead. — Charlotte Cowles

Facebook and Twitter drew a fresh wave of Republican ire this past week in blocking and limiting the spread of a New York Post article that contained unsubstantiated rumors about Hunter Biden, son of the Democratic presidential candidate, Joe Biden. After President Trump accused the platforms (as he has for years) of intentionally suppressing conservative news outlets that support him, Twitter eventually caved, allowing the article’s content to be shared. The social media companies are fighting an uphill battle against the spread of misinformation leading up to Election Day, and scrambling to deploy more aggressive tactics as a result. It’s a particularly sharp turn for Facebook, which has often been criticized for being too slow and light-handed in removing potentially dangerous content.

The so-promised V-shaped economic recovery is starting to look more like a lopsided L. Jobless claims jumped last week to their highest level since August, a reversal from the gradual downward trend in unemployment. The uptick came after several major companies laid off thousands of workers, including Disney and multiple airlines. To make matters worse, coronavirus case numbers are surging once more around the world — as well as many areas of the United States — heading toward a “third peak” and forcing some businesses to shut down again.

If you were clinging to a slim hope of Congress passing what now seems like a mythical pandemic aid package in the coming weeks, you’ll be disappointed by the latest developments, or lack thereof. The dispute over the bill’s contents and costs has gone from a two-front battle (Democrats versus Republicans) to three, with Mr. Trump inserting himself into the conversation with wildly conflicting demands. It’s not exactly fruitful ground for compromise, and that’s bad news for the millions of Americans who are slipping into poverty as unemployment checks dwindle.

As we head into the holiday season, stores are preparing for a new challenge: disputes over mask-wearing and social distancing policies (yes, still). To help workers enforce rules for customer safety, the National Retail Federation, the country’s biggest retail trade group, has partnered with the Crisis Prevention Institute to provide de-escalation training for retail employees. And it’s a serious concern: Previous clashes over mask-wearing in stores have resulted in violence and even deadly force.

The popular stock-trading app Robinhood was targeted by cyber criminals who managed to compromise about 2,000 customer accounts and steal their money. The company said that the service itself was not hacked; rather, the email accounts of its users were breached and then used to access and siphon off funds. Robinhood has not confirmed the number of customers affected, but said that it is working with users to encourage two-step authentication and make sure accounts are secure.

A Place to Shelter

One bright spot in this pandemic world: The housing market is doing well. New government data is expected to show a rise in building permits and housing starts in September as mortgage rates continue to hit record lows and spur demand. (Being forced to stay home to avoid a deadly virus certainly hasn’t hurt people’s appetite for homeownership, either.) Several housing metrics are now close to or above pre-pandemic levels.

More than 150 business and nonprofit groups, including the U.S. Chamber of Commerce, are asking Mr. Trump to withdraw an executive order he issued in September that limits training on racial and gender biases. Raymond J. McGuire, one of the highest-ranking and longest-serving Black executives on Wall Street, is leaving his job at Citigroup to run for mayor of New York City. And as the clock runs out on a Brexit deal — for real this time — Prime Minister Boris Johnson of Britain is running out of options before his end-of-the-year deadline.