Blog | Alphhainc
Home World Singapore and Hong Kong agree to set up a travel bubble, and... 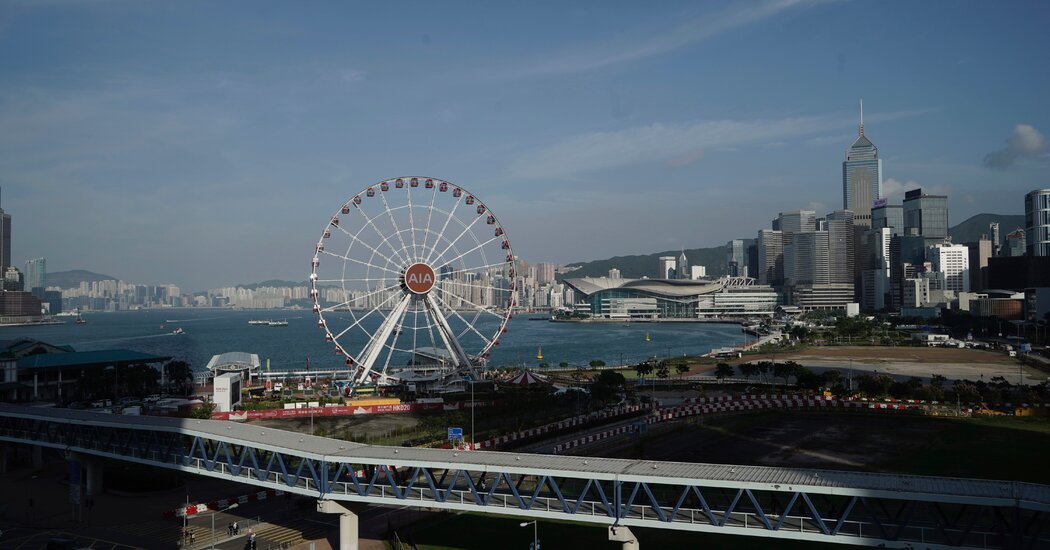 Officials in Singapore and Hong Kong said Thursday that they had reached a preliminary agreement to establish a travel bubble between the two Asian financial centers, allowing travelers of all kinds to bypass quarantine.

Under the agreement, travelers must test negative for the virus and fly only on designated flights. Officials did not say when the bubble, which was first reported by The South China Morning Post, would begin.

“Both our cities have low incidence of Covid-19 cases and have put in place robust mechanisms to manage and control Covid-19,” Singapore’s travel minister, Ong Ye Kung, said in a statement.

Hong Kong’s secretary for commerce and economic development, Edward Yau, called the agreement “a milestone in our efforts to resume normalcy while fighting against the long-drawn battle of Covid-19.”

Singapore and Hong Kong have both been reporting daily new cases in the single or double digits since late August.

Efforts to establish reciprocal travel bubbles in Asia and other parts of the world have been halting as case numbers fluctuate and new outbreaks emerge. Starting Friday, Australia will waive quarantine requirements for travelers from New Zealand, which recently stamped out the virus for a second time, though New Zealand will still require quarantine for travelers arriving from Australia.

Singapore has also lifted restrictions on general visitors from Brunei, Vietnam, New Zealand and Australia except for the state of Victoria, the center of the outbreak there. But all four of those countries are still closed to almost all foreigners, and in the case of Brunei and Australia residents must apply for permission to leave the country as well.

In other global developments:

Donald Trump Jr. said virus deaths had fallen to ‘almost nothing’ as over 1,000 died in the U.S.

Trump will finish with a two-day, 10-event dash ending in Grand Rapids, the site of his last 2016 rally.

Do Dunkin’ and Arby’s Go Together? Private Equity Group Bets $11...