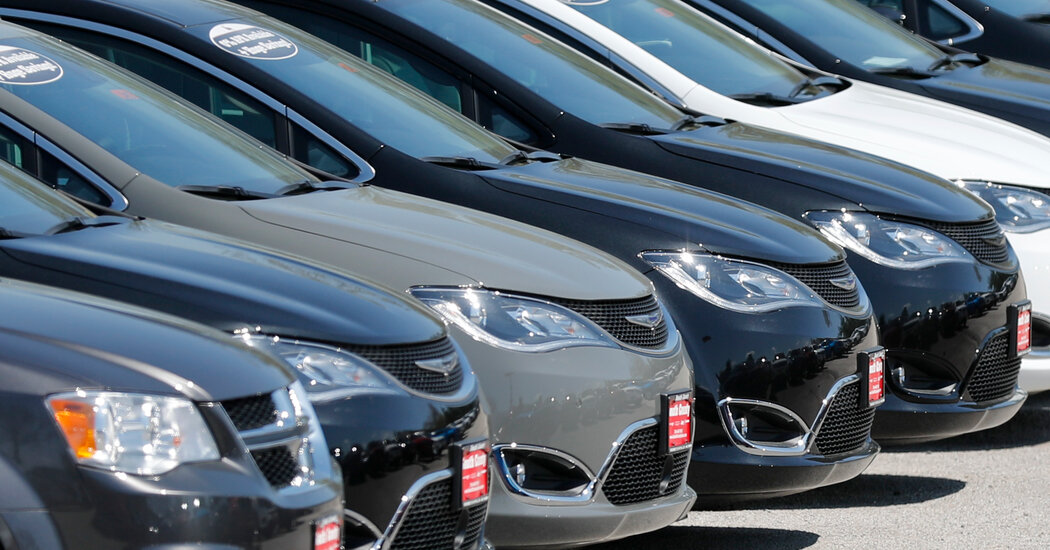 The 1.9 percent increase in retail sales in September was more than twice what most economists had predicted.

A few analysts said that the amount of the increase was proof that a broader economic recovery had taken hold, despite the high unemployment and business closures. Others say these gains may be fleeting.

It was the fifth straight month that retail sales had increased, and the spending patterns also show that even as virus cases grew across much of the country last month, people continued to venture out and spend more. Here are some highlights:

But some areas that were strong when pandemic-induced lockdowns forced Americans to remain in their homes showed signs of weakness.

Grocery sales surged at the start of the pandemic, causing panic among shoppers and record profits for food retailers. But things have normalized since then and sales at grocery stores were flat in September.

In a similar vein, electronic sales fell slightly, after recording big gains in the earlier months of the lockdowns when people were upgrading their home offices or buying new devices to entertain their stir-crazy children.