Blog | Alphhainc
Home US Millions of people have already voted in the 2020 election. 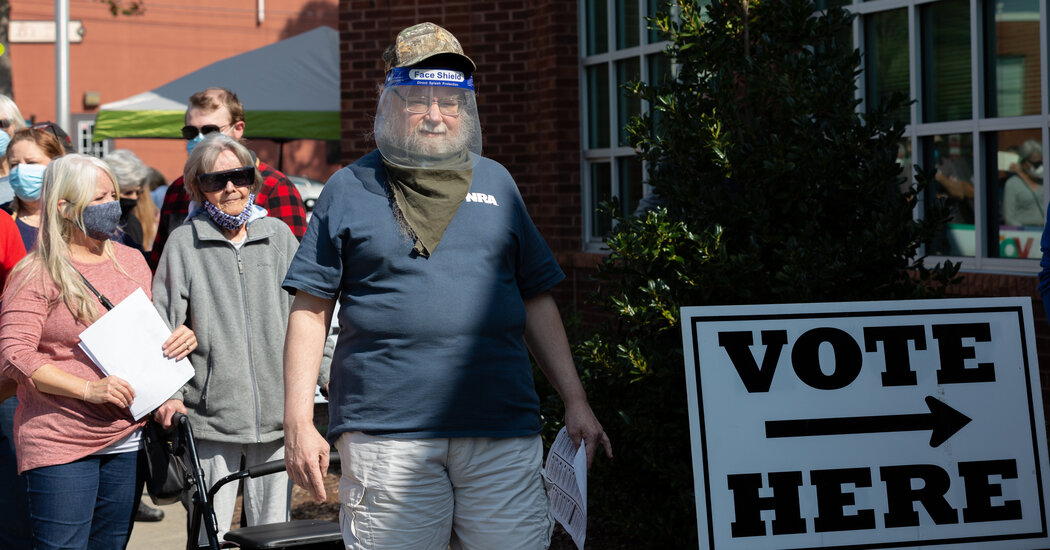 Election Day is always the Tuesday after the first Monday in November, but the day circled on the calendar every four years is no longer the singular time when American elections happen. That day, Nov. 3 this year, instead represents the end of a six-week sprint during a record number of Americans cast their ballots in advance.

The coronavirus pandemic has accelerated a trend toward more early voting. In an effort to make polling places less crowded on Election Day, many states have encouraged absentee voting, opened more in-person early-voting sites and, in a few cases, mailed ballots to all registered voters.

In state after state, voters have waited hours to vote. While the long lines were a vivid symbol of longstanding efforts to make voting more difficult — particularly for people of color — they also demonstrated the intensity of the desire to vote in an election that millions of Americans have waited for since the last one, when President Trump won a victory that shocked the country, exhilarating his supporters and infuriating large parts of the country.

The election so far has been a public demonstration of civic devotion unseen in American life for generations, but also evidence of what in many places remains a broken voting system, damaged either by neglect or intent. Yet the voters keep coming, intent on exercising a constitutional right and in hopes of shaping a better future for their country.