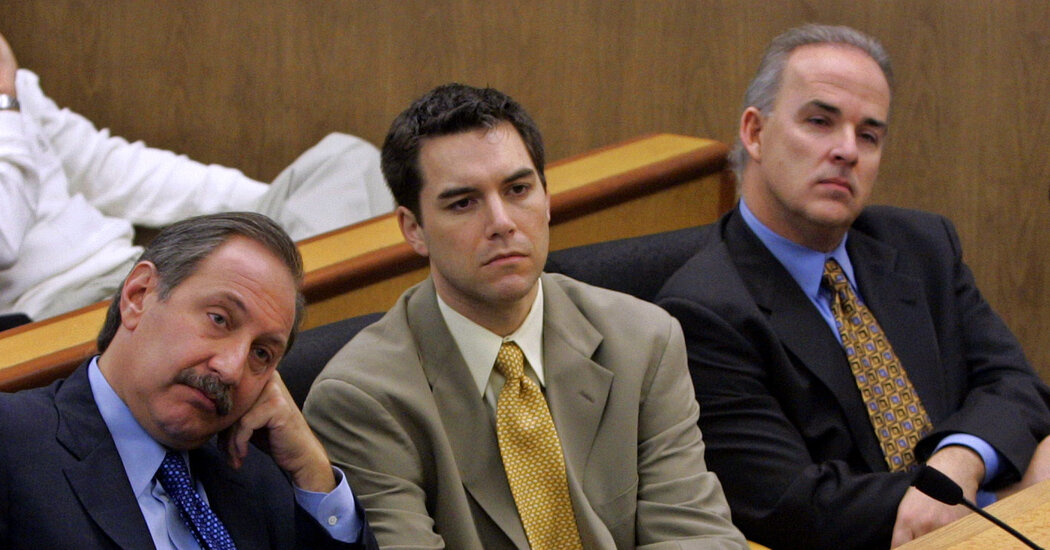 The California Supreme Court on Wednesday ordered a review of Scott Peterson’s convictions for murdering his wife, Laci, and their unborn son, because a juror in the 2004 trial failed to disclose that she was involved in certain legal proceedings.

The court ordered the state to show why Mr. Peterson’s murder convictions should not be overturned on the grounds that the juror, No. 7, “committed prejudicial misconduct by not disclosing her prior involvement with other legal proceedings, including but not limited to being the victim of a crime.”

The case will return to the San Mateo County Superior Court to determine if Mr. Peterson should be given a new trial.

The Los Angeles Times reported that the juror had not shared that she was granted a restraining order in 2000 against her boyfriend’s ex-girlfriend for harassing her when she was pregnant.

A request for comment from Mr. Peterson’s lawyer, Cliff Gardner, was not immediately returned on Thursday.

The case and trial, which drew widespread media coverage and spawned at least one made-for-TV movie, returned to the spotlight in August when the California Supreme Court overturned Mr. Peterson’s death sentence. At the time, the court upheld Mr. Peterson’s convictions, but said that the trial judge had made mistakes that hindered his right to an impartial jury during sentencing.

“We reject Peterson’s claim that he received an unfair trial as to guilt and thus affirm his convictions for murder,” the court said. “But before the trial began, the trial court made a series of clear and significant errors in jury selection.”

The court said prosecutors could again seek the death penalty for Mr. Peterson at a new hearing.

Laci Peterson, a 27-year-old substitute teacher who was eight months pregnant, was reported missing on Christmas Eve 2002 from the home she and Mr. Peterson shared in Modesto, Calif.

In April 2003, her body was found in San Francisco Bay, close to where Mr. Peterson, then 30, had told the police he had gone fishing the day she went missing.

Mr. Peterson was arrested not long after.

During the trial, the prosecution argued that Mr. Peterson, who ran a fertilizer company in Modesto, had killed his wife so he could carry on a relationship with another woman, Amber Frey.

The case had been moved from Modesto, about 70 miles to the east, to San Mateo County Superior Court because of pretrial publicity.

When Mr. Peterson was sentenced to death by lethal injection in 2005, the judge gave Ms. Peterson’s family members the opportunity to address him.

“You are going to burn in hell for this, you are,” Ms. Peterson’s father, Dennis Rocha, said. “Your life is done.”