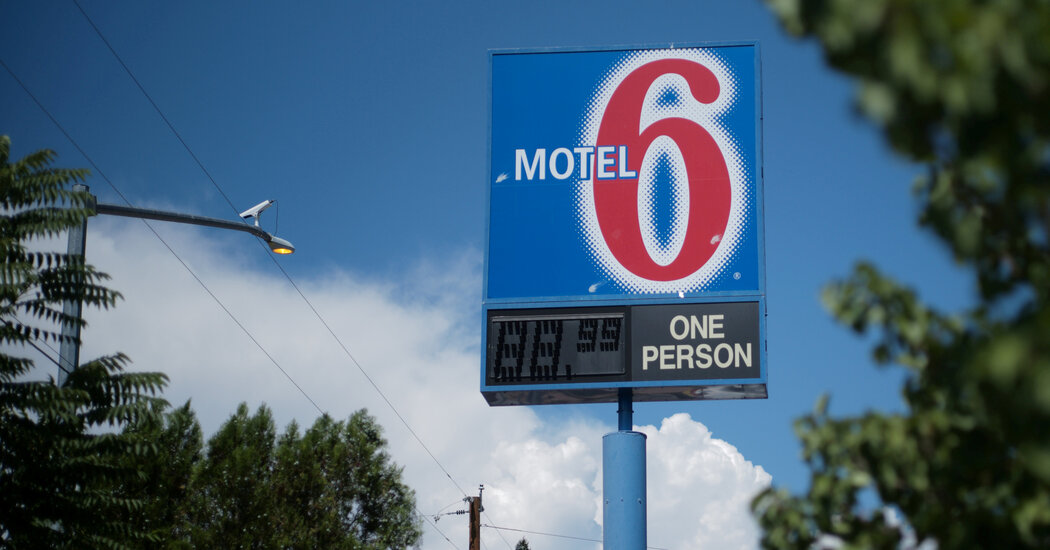 Motel 6, Home Depot and Keurig Dr Pepper have cut ties with the Richards Group, an advertising agency in Dallas, after a report that its founder had made racist remarks in a meeting last week.

During a Zoom gathering of more than three dozen Richards Group employees on Thursday, a creative team working on the Motel 6 account presented an idea for an ad to Stan Richards, who founded the Richards Group in 1976. Mr. Richards responded to the idea by saying, “It’s too Black,” according to a person at the meeting, who said the ad would have featured Black, white and Hispanic guests. Mr. Richards, who is white, added that the ad might offend or alienate Motel 6’s “white supremacist constituents,” the person said.

A Richards Group spokeswoman confirmed that Mr. Richards, 87, had made the “too Black” remark, but said in an email that he was trying to convey that the proposed ad “was not multiculturally inclusive enough.”

When asked about Mr. Richards’ comment on white supremacists, which was first reported by the publication AdAge, the agency spokeswoman said, “Although his comments did reference that group, that quote is not correct.” Mr. Richards apologized to hundreds of the agency’s employees on a Zoom call on Friday.

Motel 6, which is owned by the private equity firm Blackstone Group and has more than 1,400 locations in North America, terminated its relationship with the Richards Group on Monday, saying in a statement that it was “outraged” by Mr. Richards’ remarks.

Home Depot, a Richards Group client for more than 25 years, was the next company to cut ties with the agency, saying on Wednesday that it had “immediately begun the process of finding a new advertising agency.” Keurig Dr Pepper also said that it was ending its relationship with the agency, which has worked with beverage brands such as A&W, Clamato, Crush and Dr Pepper.

The Salvation Army, another client, said that it was “deeply concerned” by the comments but “encouraged by the fact that Mr. Richards has made an apology.”

The Richards Group, which describes itself as the nation’s largest independent ad agency, also has worked with the grocery chain H-E-B and the retailer Hobby Lobby.

Glenn Dady, a creative director who was tapped in December as Mr. Richards’ eventual successor, will immediately take control of the company’s operations, the agency said on Wednesday. Mr. Richards, whose name is on the University of Texas at Austin’s advertising school, will remain the agency’s owner.

“We understand and regret the pain and concerns of all those who were deeply troubled by the words our founder spoke,” Mr. Dady said in a statement. “He can’t take them back. We can only ask for forgiveness and promise to learn and be better.”

Motel 6 said it will continue to use its famous slogan — “We’ll leave the light on for you” — which was coined more than three decades ago by the radio personality Tom Bodett after the Richards Group recruited him to be the Motel 6 spokesman.

The roadside chain agreed last year to pay $12 million, mostly in damages, after its employees were found to have provided Immigration and Customs Enforcement agents with information on 80,000 guests.