Blog | Alphhainc
Home Business In the pandemic, the low-rise is the new high-rise. 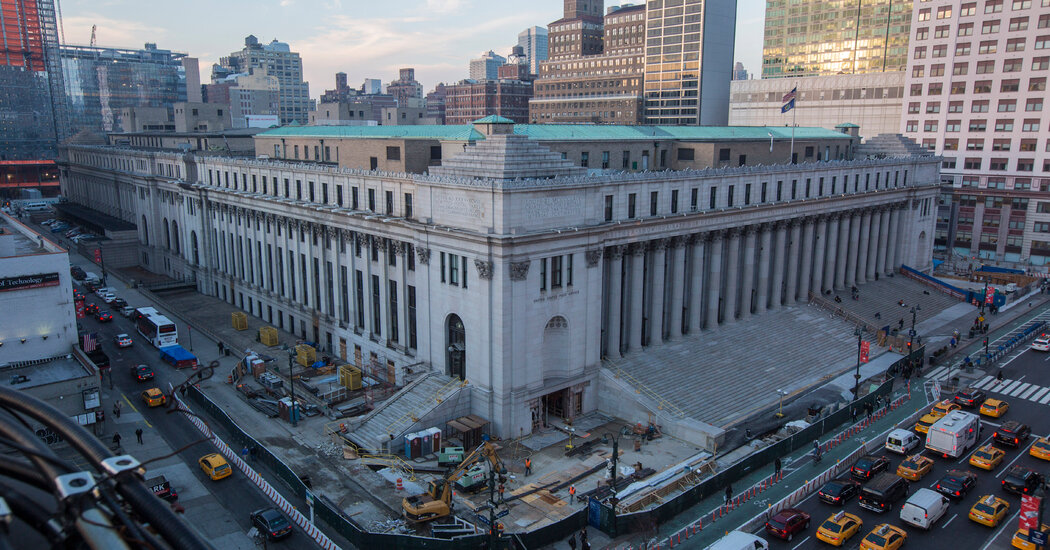 The skyscraper, the iconic urban office tower, still captivates by offering jaw-dropping views and the thrill of hovering in the clouds. But in the pandemic, the groundscraper — a building as horizontal as a skyscraper is vertical — has been grabbing attention.

There is no hard-and-fast definition for a groundscraper, which some loosely describe as a million or more square feet in only a handful of stories. Tech companies in Silicon Valley have long embraced the low-rise approach.

These earth-hugging structures have traditionally been considered less exalted than their soaring brethren, but some aspects of these buildings — such as the ability to reach offices via stairs, rather than elevators — have become doubly attractive during the pandemic.

“The interest in groundscrapers reflects our evolving views on how we come together in office spaces,” said Sam Chandan, dean of the Schack Institute of Real Estate at New York University’s School of Professional Studies.

Classic examples include the Old Post Office in Chicago, a nine-story limestone landmark that is three city blocks long and a block wide, and the James A. Farley Building, a former post office that takes up two double-wide blocks in Midtown Manhattan. Groundscrapers built in this century have taken striking forms:

Such buildings can accommodate the health and wellness concerns that were at the fore of office design before the pandemic. Employees can get their steps in by hoofing it to colleagues on another part of a vast floor or climbing stairs rather than pushing an elevator button. And the large rooftops can be landscaped for outdoor meetings and recreation.

But the pandemic has pointed to another benefit: Groundscrapers tend to have multiple entrances, in contrast to the typical skyscraper, which funnels everyone through a single lobby. The decentralization of arrivals and departures can help with social distancing, experts say.