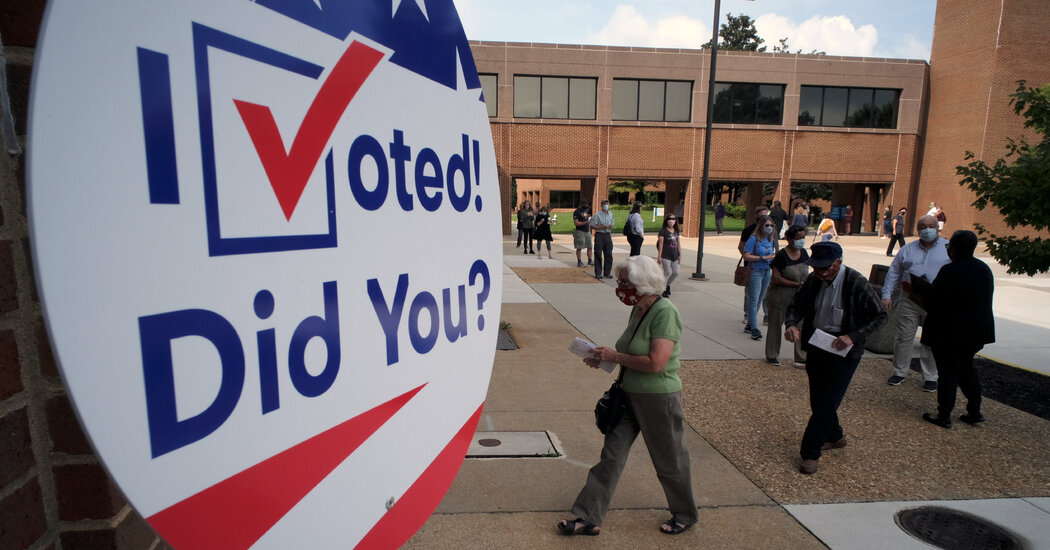 A federal judge has extended the voter registration deadline in Virginia until 11:59 p.m. on Thursday, after a cut cable on Tuesday brought down the online system hours before the original deadline.

Judge John A. Gibney Jr. granted the extension on Wednesday after voting rights groups argued that the six-hour outage had disenfranchised voters during a critical day when voters, who often wait to the last minute, rushed to apply in time to vote in November.

The Lawyers’ Committee for Civil Rights Under Law filed a lawsuit late Tuesday night requesting that the deadline be extended and calling for the state make “a significant effort” to tell the public about the change.

“If you still need to register or update your information, you can do it online at https://vote.virginia.gov—you can also register and vote early at your registrar’s office,” Gov. Ralph Northam wrote in a tweet announcing the decision.

“The systemwide failure impacted Virginians across the Commonwealth, preventing people from registering to vote for the first time or updating their registrations, and prevented many voters from casting a regular ballot during in-person early voting,” said Tram Nguyen, co-executive director of New Virginia Majority, a progressive group that backed extending the deadline.

Around midday on Tuesday, Virginia’s Department of Elections reported a “fiber cut” that took down the networks of several agencies in Richmond, including the department’s registration portal.

The cable was inadvertently cut during roadside utilities work near Richmond, according to the state’s information technology agency, and no foul play is suspected. The connection to the portal was restored six hours later.