Blog | Alphhainc
Home US This week’s presidential debate has officially been canceled. 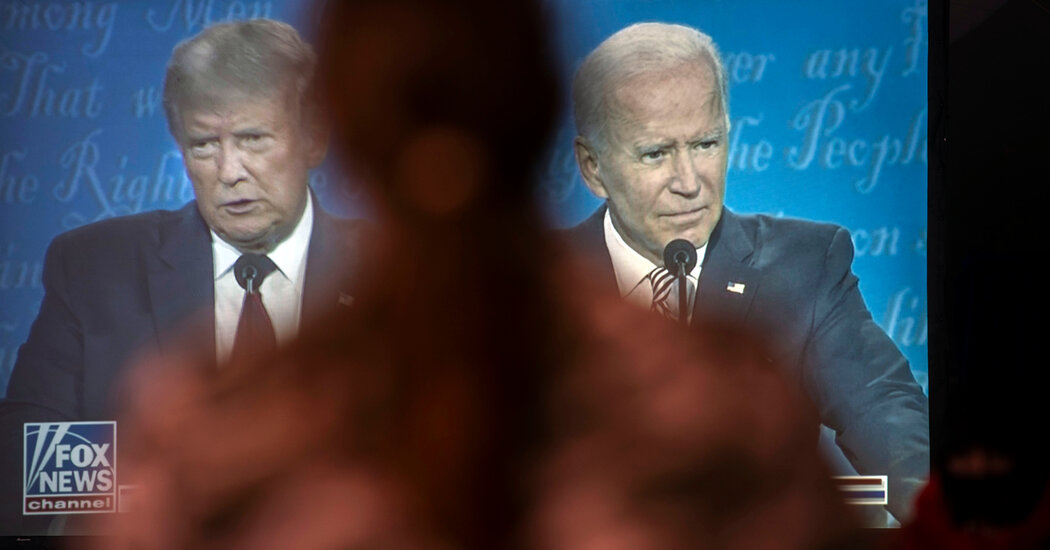 The second presidential debate, originally scheduled for Oct. 15 in Miami, has been canceled by the Commission on Presidential Debates, according to a statement released on Friday by the group.

Organizers first shifted the debate to a virtual format, citing safety concerns about the coronavirus. President Trump rejected that idea, saying he would not participate unless the debate was restored to its original, in-person format. Joseph R. Biden Jr. then committed to attending an ABC News forum that evening in Philadelphia.

Andrew Bates, a Biden campaign aide, said in a statement, “It’s shameful that Donald Trump ducked the only debate in which the voters get to ask the questions — but it’s no surprise.”

The commission reiterated its intentions on Friday to hold the final presidential debate on Oct. 22 in Nashville. The Trump campaign is on board. Mr. Biden’s campaign has agreed to participate, either as a one-on-one matchup with Mr. Trump, or in a town-hall-style format where both candidates take questions from voters.

The Trump campaign and officials at NBC News were negotiating plans for the president to appear at his own town-hall-style event on the network next week, most likely on the night of Mr. Biden’s ABC event, according to three people with knowledge of the discussions.

The NBC event is likely to occur only if certain medical conditions are met, according to two people familiar with the conversations, which includes Mr. Trump testing negative for the coronavirus.