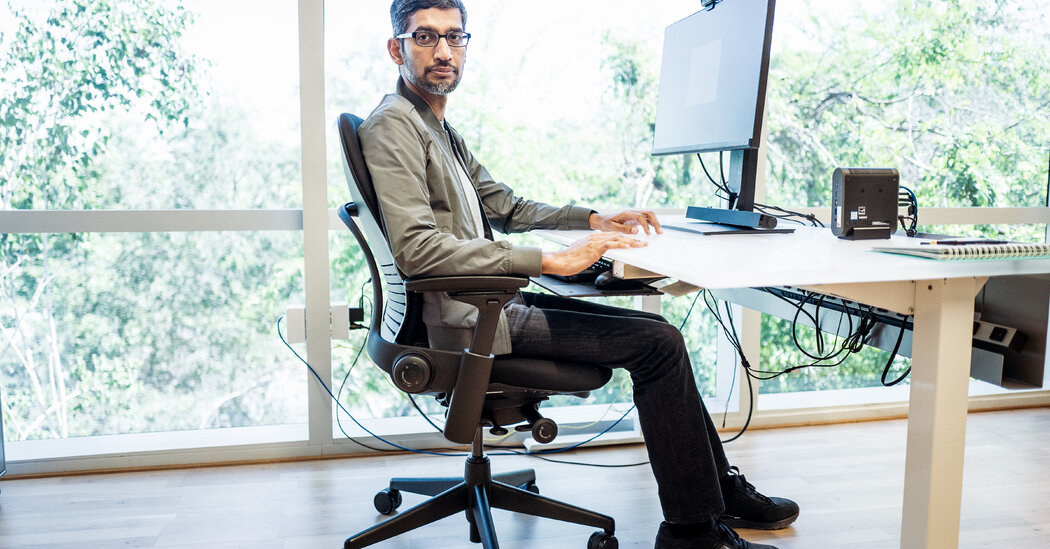 Google said on Thursday that it would spend more than $1 billion to license content from international news organizations, after years of criticism that it was not providing fair compensation for articles and other content linked to by its internet search products.

The program is part of a new Google product called News Showcase that will present news from around the world in short snippets that readers can quickly browse on a phone or other device. The company will pay publishers to curate the material that will be presented.

The program was starting on Thursday in Germany and Brazil, and would be rolled out to additional countries in the months ahead, Sundar Pichai, Google’s chief executive, wrote in a blog post. Partnerships have been signed with nearly 200 publications, including in Argentina, Australia, Britain and Canada, Google said. The papers include Der Spiegel and Handelsblatt in Germany and Folha de S.Paulo in Brazil.

Google has faced years of criticism around the world for not doing enough to support news organizations whose content it links to. In the Europe Union, new copyright rules give publishers stronger rights to negotiate with aggregators like Google. In Australia, Google and Facebook are facing new regulations that could require them to pay local publishers for news they carry.

The European Publishers Association, a trade group, criticized Google’s program as an attempt to undermine government actions. “By launching a product, they can dictate terms and conditions, undermine legislation designed to create conditions for a fair negotiation, while claiming they are helping to fund news production,” Angela Mills Wade, the group’s executive director, said in a statement.

As the pandemic’s toll mounts and his inauguration approaches, Biden takes charge.

Biden Team Delays Naming Some Interim Officials Until Trump Is Out